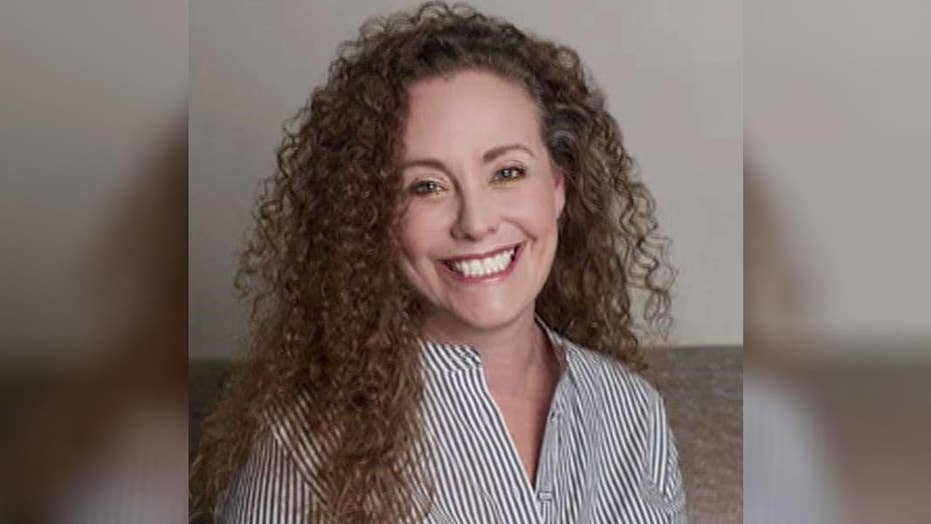 Julie Swetnick, who has made uncorroborated and lurid sexual assault allegations against Supreme Court nominee Brett Kavanaugh, is facing credibility questions as she appears to partially walk back some of her more salacious claims about the embattled nominee and details about her past emerge.

Republican Sen. Bill Cassidy even suggested the FBI scrutinize her in response, tweeting:

"A criminal referral should be sent to the FBI/DOJ regarding the apparently false affidavit signed by Julie Swetnick that was submitted to the Senate by @MichaelAvenatti."

Swetnick, in a sworn statement last month, claimed she had seen Kavanaugh “engage in abusive and physically aggressive behavior toward girls” including “grinding” against girls and attempting to remove their clothes in the early '80s. She also claimed she “became aware of efforts by [friend] Mark Judge, Brett Kavanaugh and others to ‘spike’ the ‘punch’ at house parties” with drugs or alcohols to lower girls’ defenses and get them disoriented so they could be “gang raped” in a side room by a “train” of boys.

“I have a firm recollection of seeing boys lined up outside rooms at many of these parties waiting for their 'turn' with a girl inside the room,” she said. “These boys included Mark Judge and Brett Kavanaugh.” She said she later became a victim of one of these gang rapes, at which she said Kavanaugh and Judge were present. The allegations represented the third sexual assault claim against Kavanaugh, but by far the most lurid and serious.

Yet in an interview with NBC News, she appeared to walk back some of the claims about Kavanaugh, while standing by her claims of sexually aggressive behavior. While she said in her statement she became aware of “efforts” by Kavanaugh to spike the punch, she said in the interview she was unclear about what Kavanaugh was actually doing.

“Well I saw—I saw him giving red solo cups to quite a few girls during that time frame, and there was grain punch at those parties," she said. "I saw him around the punch—I won’t say bowls, the punch containers. I don’t know what he did, but I saw him by them.”

As for the claim about “trains” of boys lining up outside rooms to rape girls, she said in the interview she saw boys including Kavanaugh and Judge "huddled by doors." Asked if she was suggesting she thought Kavanaugh was involved, she answered: "I would say yes, it's just too coincidental." She did not offer further details to support the claim he was waiting his "turn."

She also clarified that while she saw Kavanaugh and Judge at the party and where other boys were gathered, she “cannot specifically say that he was one of the ones who assaulted me” -- her original statement did not specifically accuse them of assaulting her, either.

Swetnick has struggled to provide corroborating witnesses, though her statement said she was aware of other witnesses who could "attest to the truthfulness" of her account. Swetnick provided four names to NBC News to back up her story: One is dead, two did not respond to NBC requests and one other said he didn’t remember Swetnick and didn’t think he had socialized with her.

Swetnick’s shifting, uncorroborated claims also led NBC News to issue a statement ahead of the interview.

"NBC News, for the record, has not been able to independently verify her claims. There are things she told us on camera that differ from her written statements last week," host Kate Snow told viewers.

Kavanaugh has called Swetnick's accusations a "joke," while Judge has said he "categorically" denies her claims.

Lawyer Michael Avenatti, who is representing her, responded to some of the controversy by saying that Swetnick is willing to take a polygraph test and told CNN he had done “significant due diligence” before going ahead with them. Avenatti, who has also represented adult film star Stormy Daniels in her legal fight against President Trump and has floated the possibility of a 2020 Democratic presidential run, has fueled Republican claims that the impetus behind the sexual assault claims is politically motivated.

But other questions about Swetnick’s account were fueled by those who know her.

Swetnick’s ex-boyfriend, Richard Vinneccy, told Fox News' “The Ingraham Angle” Monday that she had threatened to kill his unborn child. He also said that although they dated on-and-off for seven years, she never mentioned her Kavanaugh claims to him, and was known for wanting to be the center of attention.

“She was exaggerating everything. Everything that came out of her mouth was just exaggerations," he said. 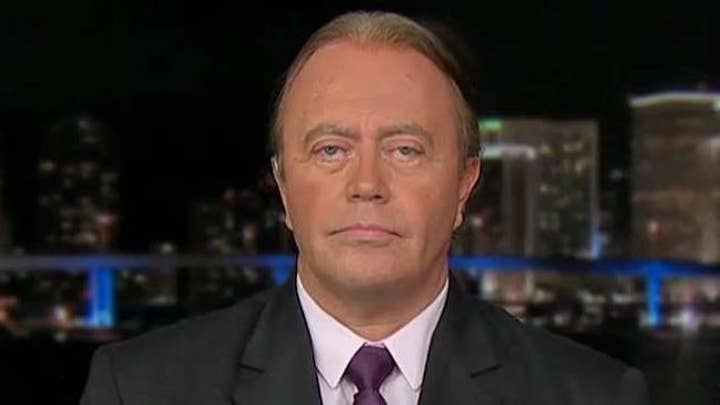 Meanwhile, it was revealed this week that Swetnick was sued in 2000 by her former employer, Portland-based Webtrends, for allegedly falsifying her educational background and concocting false sexual harassment allegations. The suit, which Avenatti has called "bogus," was voluntarily dismissed by Webtrends shortly afterwards.

The Associated Press reported on Sunday that Swetnick has been involved in at least six legal cases in the last 25 years. Avenatti told The Associated Press that court cases involving her have no bearing on the credibility of her claims about Kavanaugh.

The FBI is currently conducting a background investigation into sexual assault claims made against Kavanaugh. The agency is expected to wrap up its investigation by Friday.