Trump's campaign operation raised a whopping $24.8 million in less than 24 hours amid his 2020 re-election launch in Florida on Tuesday — a figure that blows past what any of the Democratic candidates raised in the entire first quarter.

Going into Trump’s rally on Tuesday, the re-election campaign had $40.8 million in cash-on-hand at the start of second-quarter fundraising on April 1. Combined with the RNC’s joint fundraising committees, they have a combined $82 million cash-on-hand for the second quarter.

Responding on "Outnumbered," Pavlich noted the enthusiasm in Florida for Trump's election kick-off event, with 100,000 people requesting tickets to attend.

"This is different this time in terms of the apparatus the president has for his campaign," she said, adding the campaign and the RNC have held 250 events to train more than 400,000 volunteers.

AMID ATTACKS FROM RIVALS, BIDEN HOLDS TOP-DOLLAR FUNDRAISERS AND HINTS AT $20M HAUL 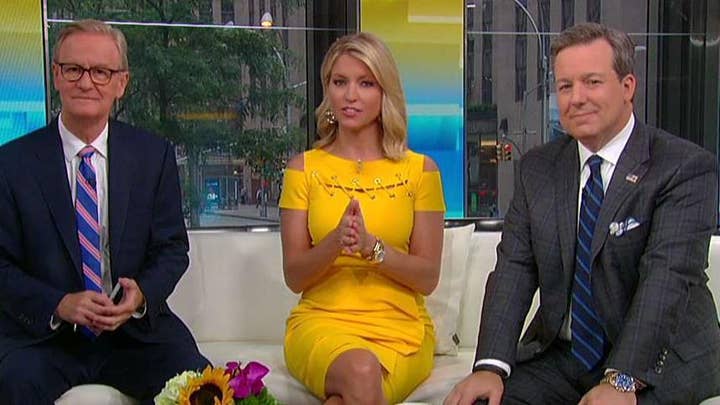 Democrat Capri Cafaro agreed that the "ground game is important" and Trump will enjoy the "value of incumbency."

"Donald Trump does have some things he can point to as victories and as accomplishments. He's not just candidate Trump, he's President Trump," said Cafaro.

However, a new Fox News Poll suggests a cause for concern for the president's re-election chances.