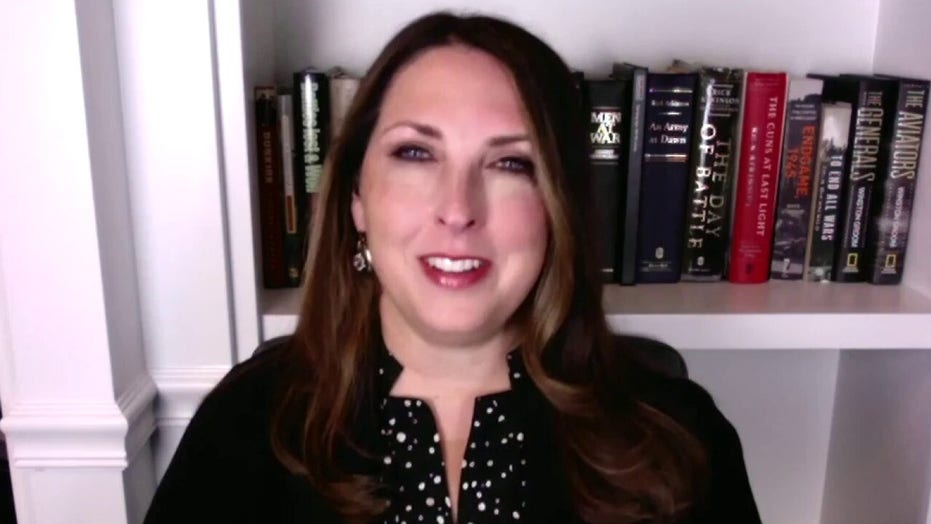 Joe Biden's selection of California Sen. Kamala Harris as his running mate shows that Democrats have thrown away the moderate wing of their party, says Ronna McDaniel, chair of the Republican National Committee.

“He’s thrilled that Joe Biden has picked somebody who is so radical, so far-left, an extreme San Francisco liberal to run with Joe Biden. It just shows that the Democratic Party has thrown away the moderate wing of their party,” McDaniel told “America’s Newsroom.”

McDaniel defended Trump’s attack against Harris, calling her a phony for having a prosecutorial past that is inconsistent with her current message.

“She has lurched so far left. That’s what the campaign ad puts forward -- that she’s phony and continuing to evolve in her positions,” McDaniel said, adding that Harris' positions have moved to the left since 2011 and 2013 when Trump donated to her campaigns.

Biden announced his pick of Harris as his running mate on Tuesday evening.

While her past as a prosecutor could help counter attacks from the Trump campaign that a Biden-Harris ticket is soft on crime, it could hurt her with a left of the party that has entertained calls to abolish, defund or overhaul police departments -- although the initial reaction from progressive standard-bearers and groups was overwhelmingly positive.

An example of the kinds of attacks she may face was demonstrated in a furious New York Times op-ed in January 2019, which attacked her claim to be a “progressive prosecutor” from the left. 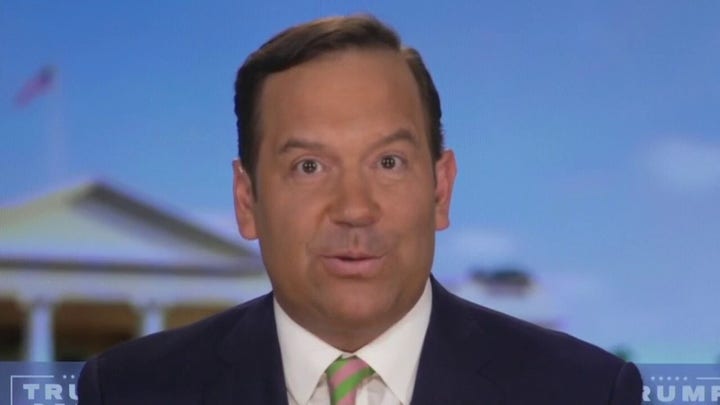 Pushing back on the Biden campaign's argument that the defunding the police represents a redirection of funds, McDaniel explained that they are “manipulating the language” of the mantra.

“When you say you’re going to redirect funds, that means the police are no longer getting funds. [Harris] praised Eric Garcetti when he cut the budget for the LAPD.”

“I don’t think the people of L.A. want to see their police gone and this is something we’re seeing across the country as we’re seeing riots in Chicago and Portland. That type of stance is not something that Americans want. Even Black Americans overwhelmingly say they want to see the police funded, so I'm glad that she can double talk. That’s part of this phony mantra that we’re going to see put forward by Kamala and Joe.”