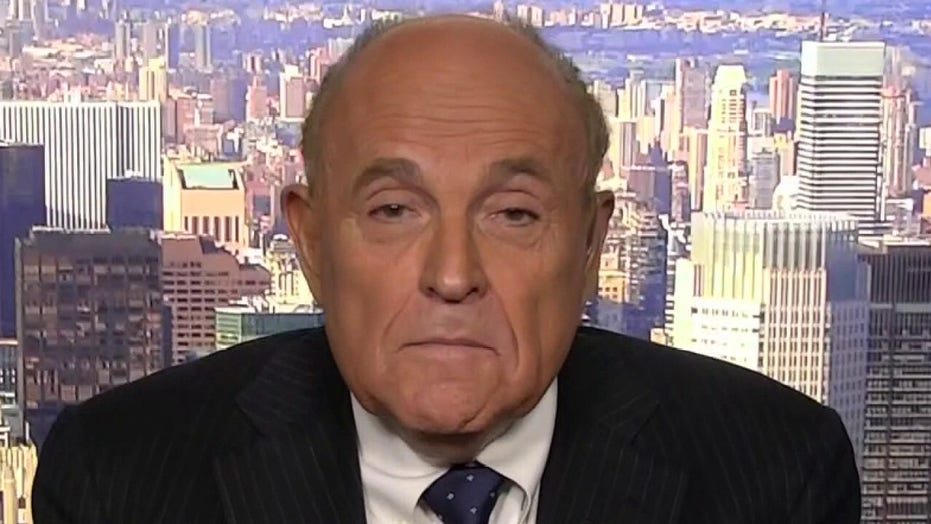 Rudy Giuliani on weak leadership and crime in cities

“She was, in some cases, overly lenient and other cases ridiculously strict, and in some cases looks completely corrupt,” Giuliani told “Fox & Friends First.”

Before being elected to the U.S. Senate, Harris served as a public prosecutor and district attorney in San Francisco and then became California's attorney general.

Giuliani said that in order to “impress the police,” Harris “prosecuted 1,500 marijuana cases.”

“I was a U.S. attorney for 13 years and I never prosecuted a marijuana user case. She’s one of the reasons President Trump had to pass the prison reform act because she flooded the prisons which were called in the articles in the California newspapers mass incarceration,” Giuliani said.

While her past as a prosecutor could help counter attacks from the Trump campaign that a Biden-Harris ticket is soft on crime, it could hurt her with a left of the party that has entertained calls to abolish, defund or overhaul police departments -- although the initial reaction from progressive standard-bearers and groups was overwhelmingly positive. 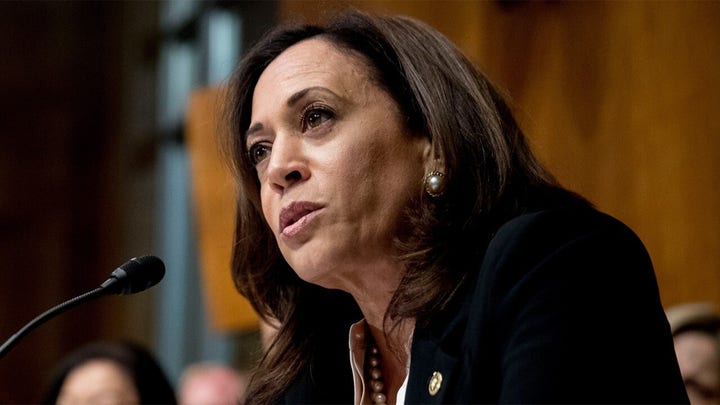 An example of the kinds of attacks she may face was demonstrated in a furious New York Times op-ed in January 2019, which attacked her claim to be a “progressive prosecutor” from the left.

Harris refused to take a position on a pair of sentencing reform ballot measures, arguing she must remain neutral because her office was responsible for preparing ballot text. She also defended the death penalty in court, setting aside her personal opposition to capital punishment.

Also controversial was Harris’ role in a law that threatened parents of truant children with criminal penalties.

Giuliani said that, “ironically,” Biden’s only achievement was passing the 1994 crime bill.