Kamala Harris is told by an Iowa senior citizen resident to 'leave our health care alone' during a visit to a senior living center.

Presidential primary candidate Kamala Harris was confronted on Monday by an upset Iowa resident over the California senator’s plan to overhaul health care in the United States.

The Democrat was speaking to voters at the Bickford Senior Living Center in Muscatine, Iowa, when one of the center’s residents challenged her on how she planned to pay for “Medicare for All” and told her not to “mess with” health care.

“Leave our health care alone,” Roberta Jewell,  a 91-year-old resident at the senior living facility, told Harris as she was describing her campaign’s health care proposal. “We don’t want you to mess with it.”

Harris responded that she doesn’t intend to mess with anyone’s health care, but to make sure that everyone has the coverage they want.

“I want to make sure that it’s the way you like it,” she told Jewell. “I promise you that. I won’t mess with the health care that you have.”

The conflict with the senior resident in Iowa highlights Harris’ problem explaining her stance on health care to voters. 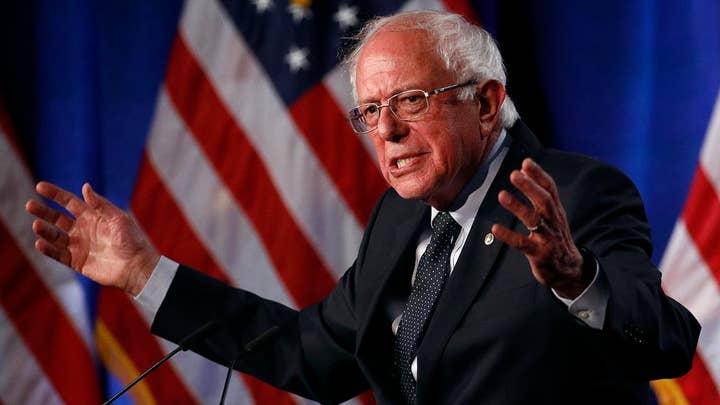 Last month, Harris – in an attempt to appeal to both the progressive and moderate wings of the Democratic Party – released one of the more confusing and vague health care proposals of the campaign season.

Harris’ plan did little to unite the divided factions within the Democratic Party, with progressives taking issue with the presidential candidate for stopping short of the full-scale health care overhaul embodied by the “Medicare for All” legislation. Her more moderate rivals, meanwhile, said she was trying to have it all without taking a firm position on one of the most animating issues in the primary.

“Medicare for All” has become a central focus in the Democratic primary, with the most progressive candidates calling for a revolutionary approach to providing government insurance coverage for all Americans at a lower price than the private market. 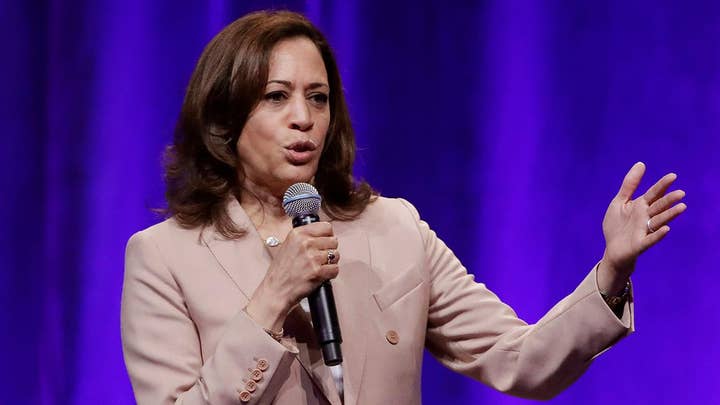 But, Harris split from that approach on several fronts. She envisions a role for private insurers as long as they follow the government's rules. She would slow the transition to a so-called single-payer system to 10 years from the four that her rival in the primary, Sen. Bernie Sanders of Vermont, has proposed. And she has ruled out tax increases on middle-income Americans, an idea to which Sanders has expressed openness in exchange for lowering the price of health coverage.

Harris has repeatedly been forced to clear up her stance on “Medicare for All.” She previously appeared to suggest that she supported abolishing private insurance but later clarified that she does not.

Fox News' Andres del Aguila and The Associated Press contributed to this report.