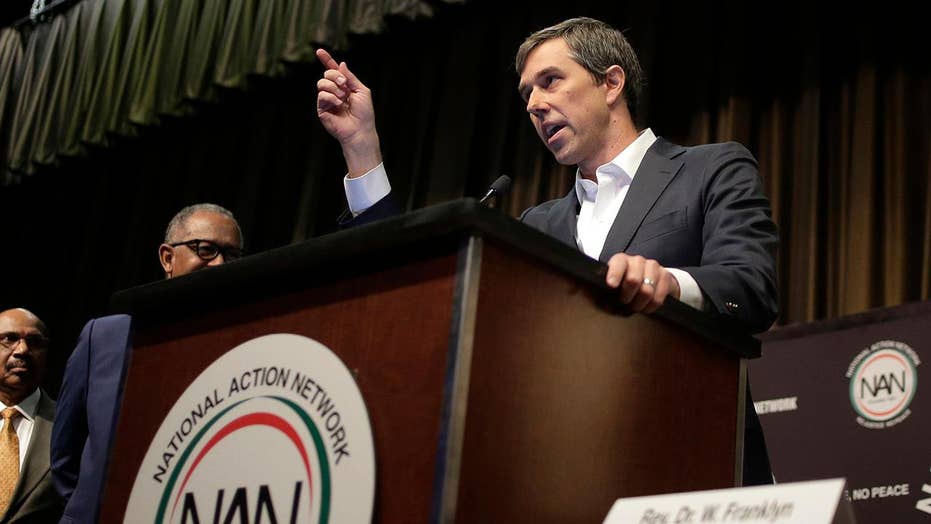 A number of Democratic presidential candidates have already spoken at Al Sharpton’s four-day National Action Network Convention in New York that started Wednesday, but Friday will see appearances by a slew of the most prominent 2020 hopefuls.

Some of the issues being discussed at the event include health care, education, prison reform and reparations.

The National Action Network promotes “a modern civil rights agenda that includes the fight for one standard of justice, decency and equal opportunities for all people regardless of race, religion, ethnicity, citizenship, criminal record, economic status, gender, gender expression, or sexuality,” according to its website.