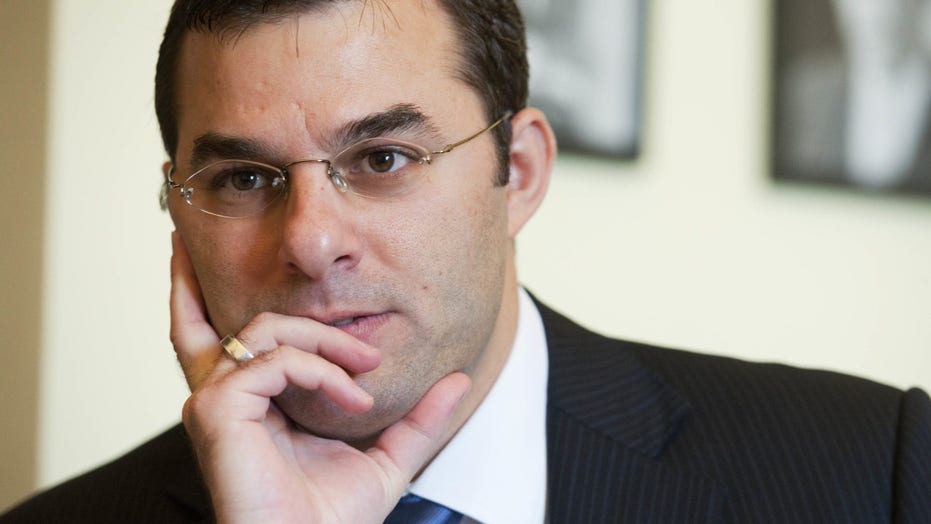 “We’re ready for a presidency that will restore respect for our Constitution and bring people together,” he wrote on Twitter. “I’m excited and honored to be taking these first steps toward serving Americans of every background as president.”

He also retweeted a new campaign account that had posted a Constitution-inspired graphic proclaiming “A new candidate has appeared.”

And he shared a link to a new campaign website seeking donations. “For a government that secures our rights,” the site reads. “For equality before the law. For an end to cronyism.”

Amash has frequently tweeted critically about President Trump and his administration, and he foreshadowed his own presidential ambitions earlier this month.

“Americans who believe in limited government deserve another option,” he tweeted April 13 after quoting the president.

He also said publicly in March 2019 that he hadn’t ruled out a third-party run.

It came after he clashed with party members over their support for President Trump leading up to the Democratic-led impeachment proceedings, which ultimately failed.

In a Washington Post op-ed published last July 4, Amash wrote that he had become “disenchanted with party politics” and frightened by their effect on the country.

“The two-party system has evolved into an existential threat to American principles and institutions,” he wrote.

Amash went on to vote in support of articles of impeachment against President Trump.

He had a high 88 rating from the American Conservative Union (ACU) in 2018, up from 78 in 2017. The group's Federal Legislative Ratings scores members of Congress based on how they vote in line with conservative principles.

Speaker of the House Nancy Pelosi, D-Calif., by contrast, had a rating of 4.

Fox News’ Adam Shaw and Gregg Re contributed to this report.