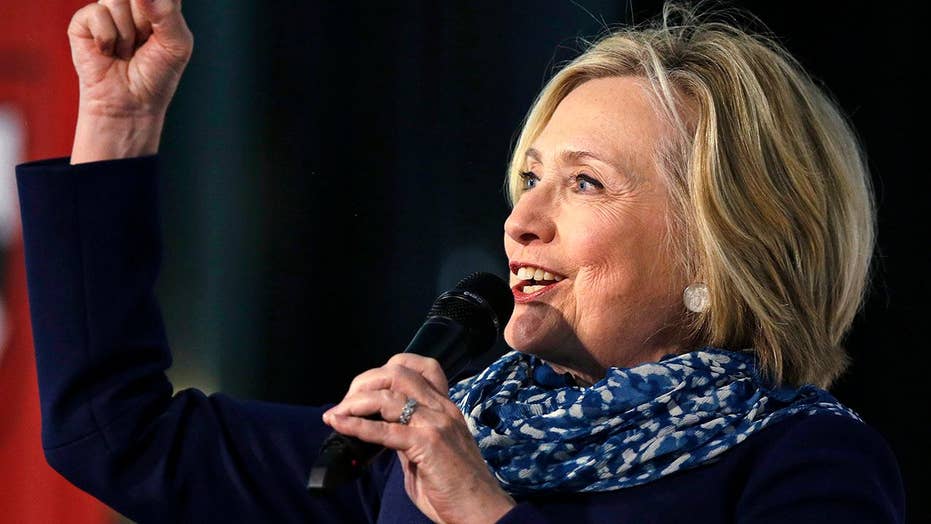 Justice Department Inspector General Michael Horowitz is slated to testify before congressional committees next month, presumably after the release of his long-awaited report on the FBI's Hillary Clinton investigation during the 2016 presidential campaign, Fox News has learned.

Both the Senate Judiciary Committee and the House Oversight Committee are preparing to have Horowitz appear before them in early June, according to a congressional source.

In June, House Republicans also plan to interview three FBI officials linked to the agency’s handling of the Clinton email probe, part of an ongoing joint investigation by the House Judiciary and Oversight and Government Reform committees. 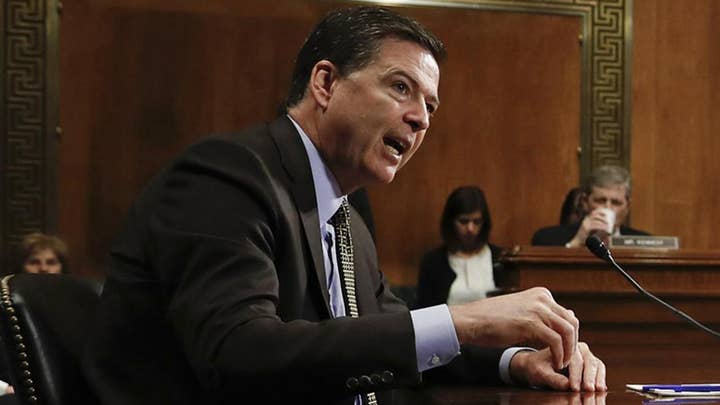 The Priestap, Steinbach and Giacalone interviews were first reported last week by The Hill.

Priestap, who oversaw both the Clinton email and Russia probes, is scheduled for a closed-door hearing on June 5. Priestap was the boss of FBI official Peter Strzok, whose anti-Trump texts with a fellow agency employee have been probed by congressional investigators.

Priestap's appearance comes as messages between Strzok and FBI lawyer Lisa Page are drawing fresh scrutiny because they indicate Priestap went to London two weeks before the FBI officially opened its investigation into Russia meddling in the election. A congressional source questioned to Fox News whether the trip was connected.

For more than a year, Horowitz has been reviewing FBI and DOJ actions related to the  investigation of Clinton’s use of a private email server while she was secretary of state under President Barack Obama.

Earlier this month, Horowitz announced that a draft report of his Clinton investigation review had been completed. He did not say when the results of the review would be officially released to the FBI, the DOJ and congressional committees.

Horowitz’s investigation has looked at a variety of allegations, including whether it was improper for former FBI Director James Comey to make a public announcement about not recommending prosecution concerning the Clinton email arrangement.