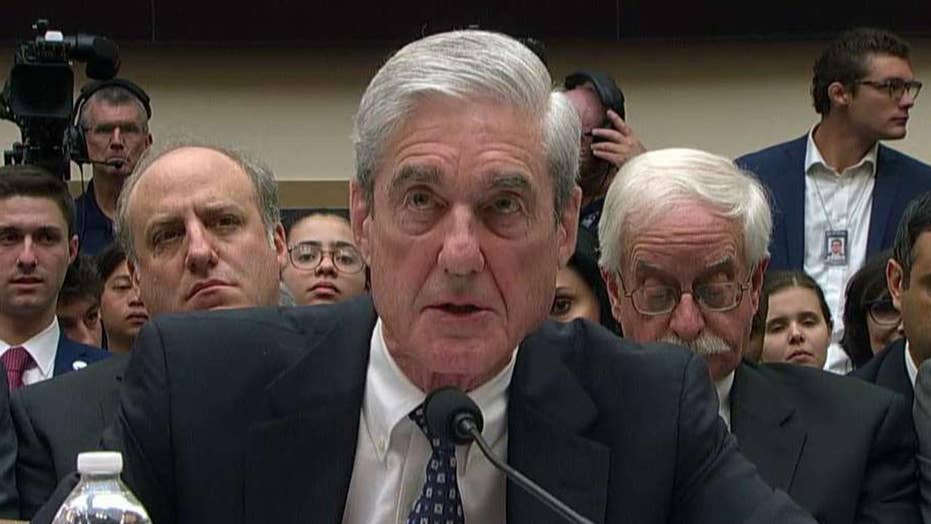 Fox News has learned that Mueller was not accurate when he told Congress that he was not interviewing for the position of FBI director when he met President Trump in the Oval Office in May 2017; chief White House correspondent John Roberts reports.

The Justice Department disclosed in a court filing Friday that no protected information from the grand jury empaneled by then-Special Counsel Robert Mueller was shared with any foreign government.

The information was disclosed in response to queries from a federal judge in Washingon presiding over a related request by the House Judiciary Committee for the release of certain grand jury material, including redacted portions of Mueller's report.

Chief Judge Beryl Howell on Tuesday had ordered the department to disclose said material from Mueller's Russia investigation into possible collusion between the Trump campaign and Moscow. The Justice Department fought the case.

Howell had ordered the department to reveal which and how many FBI witness interview reports were turned over to the committee, as well as how many they planned to turn over, according to The Washington Post.

The judge also ordered that the DOJ state by Friday whether Mueller's team had disclosed grand jury information when asking for help from other countries, saying she wanted to know if the department was withholding information from Congress that was already shared with foreign countries.

"No grand jury information collected from the Mueller investigation and protected from disclosure was shared with any foreign government as part of a Mutual Legal Assistant Treaty (MLAT) request," and no information was shared pursuant to a rule that governs any mutual assistance treaty with another nation or disclosure to another law enforcement agency, according to court documents. 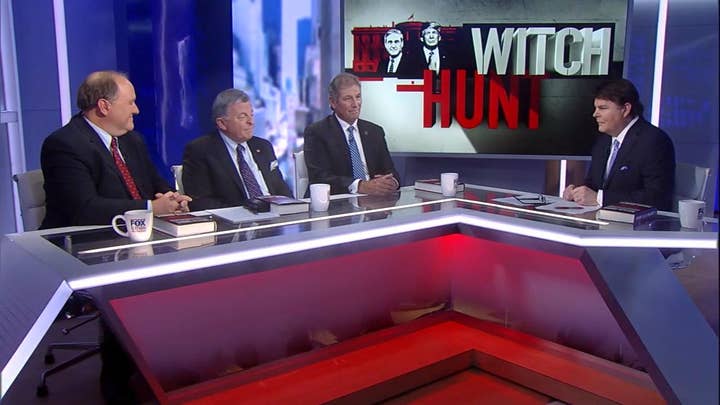 "In a limited number of instances, grand jury redactions in the Mueller report overlapped with other bases for withholding," which included "personal privacy, deliberations with respect to charging decisions, protecting ongoing law enforcement matters and protecting information the disclosure of which would affect fair trial rights," the Justice Department said in its response.

The Justice Department released a redacted version of the Mueller report in April.