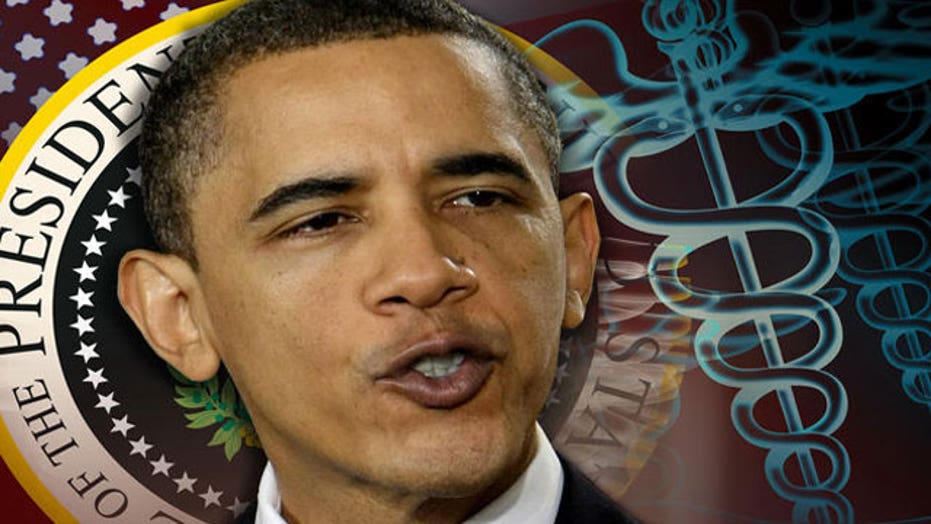 ObamaCare premiums expected to rise in many states

MILWAUKEE – A federal judge on Monday dismissed a U.S. senator's lawsuit challenging a requirement that congressional members and their staffs obtain government-subsidized health insurance through small business exchanges, saying the senator had no grounds to sue.

Sen. Ron Johnson, a Wisconsin Republican, filed the lawsuit in January after the Office of Personnel Management decided months earlier that lawmakers and their staffs should continue to receive health care benefits covering about 75 percent of their premium costs after leaving the health insurance program for federal workers.

Johnson said the decision would make him decide which staff members qualified for subsidized insurance, potentially creating conflict in his office. He also said it forced him to participate in a program that he believed was illegal and that it could make voters view him negatively because his staff received benefits the general public did not.

But U.S. District Judge William Griesbach said Johnson and a staff member who filed the lawsuit with him didn't have grounds to bring the suit.

Johnson's belief that subsidies provided to lawmakers and their staffs are illegal isn't a strong enough reason to disqualify him from the rule put in place under the Affordable Care Act, Griesbach said. The judge also said Johnson failed to show voters would view him negatively if his staff received subsidized insurance.

And, the judge said, Johnson could simply avoid the problem by failing to designate any employees as official congressional office staff, a classification that qualifies them for the benefit.

Johnson faulted Griesbach for dismissing the lawsuit on "the legal technicality of standing" and not fully considering his arguments.

"Americans increasingly — and correctly — believe that their government in Washington is out of control, out of touch and lawless," he said in a statement. "By its decision today, the court has chosen not to address the important constitutional issues at hand."

Johnson's spokeswoman, Melinda Whitemarsh Schnell, said he was discussing the decision with lawyers and deciding whether to appeal.

The White House responded to a request for comment Monday by referring to remarks White House Press Secretary Josh Earnest made the day Griesbach heard oral arguments in the case. Earnest noted then that even some Republicans didn't agree with Johnson's decision to sue.

"What the President believes is that the whole goal of the Affordable Care Act in the first place was to lower health care costs, to expand access to quality, affordable health insurance for every American, including those who were employed by small businesses," he said.

The Affordable Care Act approved by Congress includes provisions that say the federal government can offer congressional members and staffers only health care plans that come through an exchange. It was meant to end generous subsidies to lawmakers and force them and their staffs into the same situation as uninsured Americans.

Johnson argued that the OPM's decision essentially allowed the Obama administration to rewrite the law. He also said using small-business exchanges to serve congressional staffers constituted an illegal scheme because the federal government is a huge employer.

But he told reporters after oral arguments on July 7 that he had designated "a majority" of his 40 or so staffers to go through the small-business exchanges. He said he bought private insurance for himself outside the exchanges.