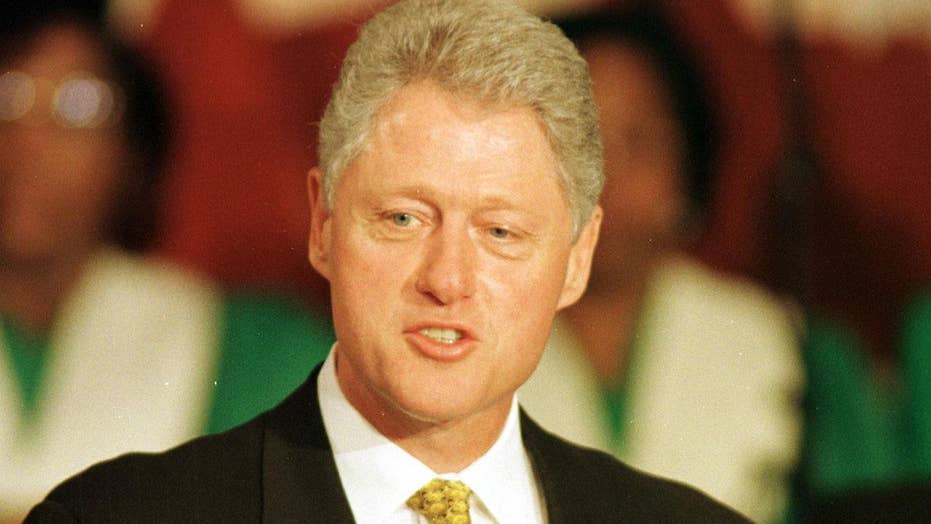 Chief Judge Beryl A. Howell of the United States District Court for the District of Columbia granted the order Monday in response to a Freedom of Information Act request from CNN.

According to the judge’s order, CNN journalist Katelyn Polantz requested on Feb. 9, 2018 that eight sealed matters arising from Starr’s 1998 investigation of Clinton “be unsealed and made public.”

Starr’s investigation began with the suicide of Clinton adviser Vince Foster and the Clintons’ Whitewater real estate deal in Arkansas. But it later expanded to include accusations of sexual misconduct and perjury, including Clinton’s relationship with White House intern Monica Lewinsky.

Clinton was impeached by the House of Representatives in December 1998. Clinton was acquitted of the charges by the Senate, with no Democrats voting to remove him from office.

The request from CNN includes testimony from former Clinton aides and advisers Bruce Lindsey, Sidney Blumenthal, Nancy Hernreich, Lanny Breuer and Terry Lenzner, as well as testimony from the Secret Service. It also requests other White House documents, in addition to a presidential subpoena.

The FOIA request from CNN indicated the documents could be relevant to procedures for obtaining testimony in special counsel Robert Mueller’s current Russia probe.

It’s not clear when the documents will be released, but Howell ordered them available to the public “promptly.”