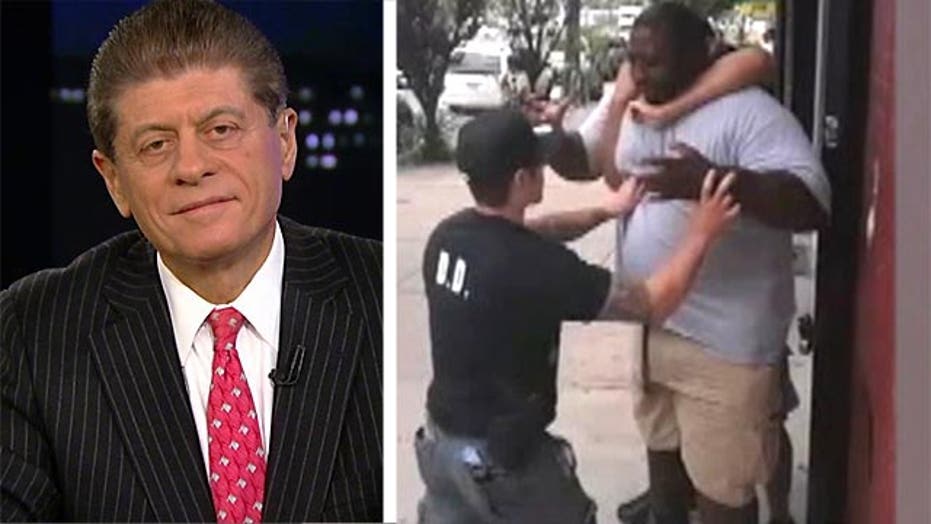 Judge Andrew Napolitano said Thursday on "Special Report with Bret Baier" that the grand jury in the Eric Garner case "made a profound error" by deciding not to indict a NYPD officer in his death.

"I think the grand jury made a profound error in not indicting," Napolitano, Fox News' senior judicial analyst, said. "I think you had a prosecutor ...who decided he didn't want to indict. And in order not to indict, he presented not only the government's case, but the defendant's case."

"That is not the function of the grand jury and the prosecutor punted by doing that," he said.