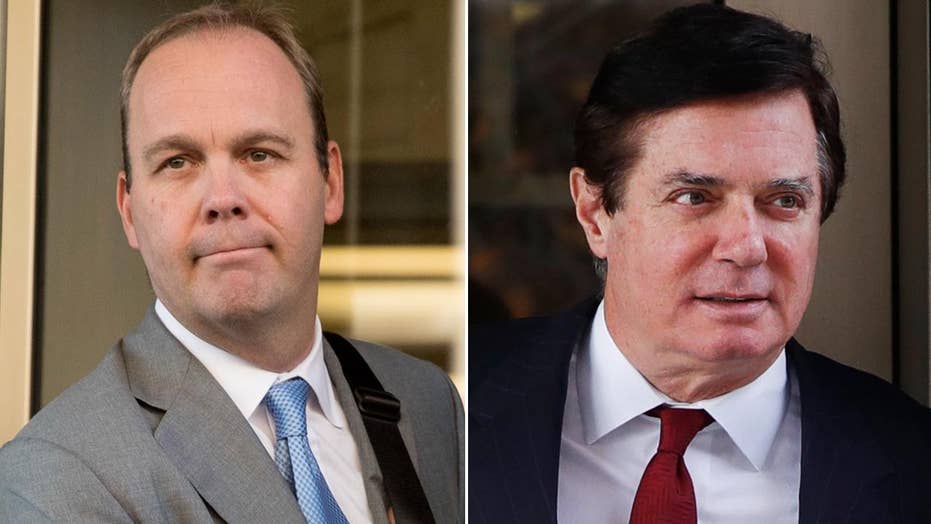 Judge Amy Berman Jackson's two-page order restricts the defendants, potential witnesses and lawyers from any statements to the media or public which 'pose a substantial likelihood of material prejudice to this case.'

WASHINGTON -- A federal judge has imposed a gag order in the criminal case of former Trump campaign chairman Paul Manafort and his business associate Rick Gates.

In an order Wednesday, U.S. District Judge Amy Berman Jackson directed prosecutors and defense lawyers to refrain from making statements to the news media "or in public settings that pose a substantial likelihood of material prejudice to this case."

Jackson said in her two-page order that the ruling was intended to guarantee the defendants' rights to a fair trial and to ensure that a jury is not tainted by pretrial publicity.