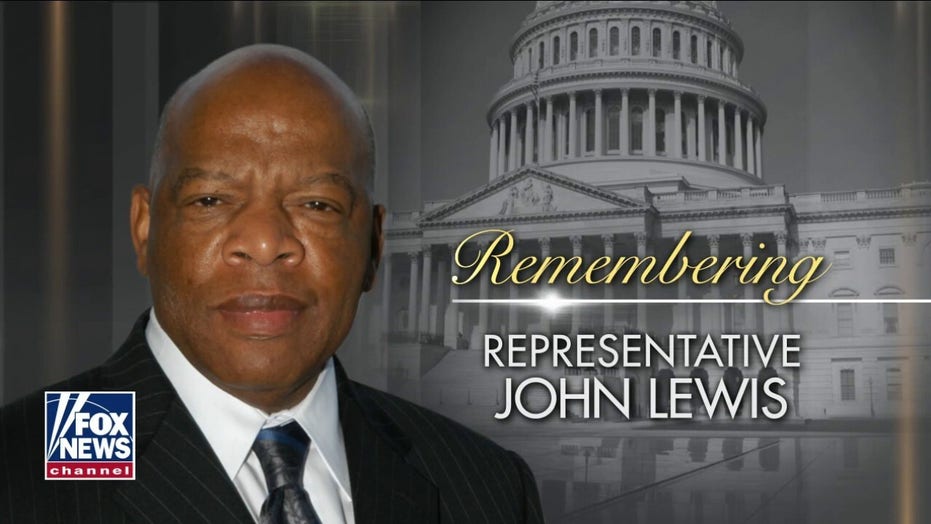 Rep. Lewis departure ceremony takes place at the US Capitol

Late Rep. John Lewis has been brought back to Georgia after lying in state in the U.S. Capitol since Monday, where lawmakers and the public were able to pay their respects.

Lewis will lie in repose at the Georgia State Capitol in Atlanta where residents can view his casket.

The Lewis family and others gathered for an invite-only memorial before the public viewing at the Rotunda. By the time the service was over, hundreds of people were in a line stretching through the building and wrapping around outside.

Gov. Brian Kemp spoke at the service, calling the late Georgia Democrat a “titan of the civil rights movement, a beloved Georgian, an American hero. And a friend to all who saw a better fairer, more united society.”

Atlanta Mayor Keisha Lance Bottoms said Lewis "reminded us to be hopeful, to be optimistic and to never lose a sense of hope." 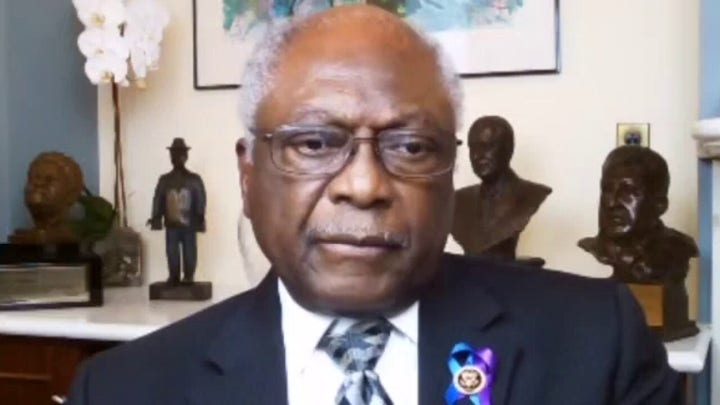 Both Kemp and Bottoms spoke of the “good trouble” that Lewis advocated -- often in the face of strong resistance -- which sparked broad-based change during the civil rights movement.

The public will be able to pay their respects to Lewis from 3 p.m. to 7 p.m. Wednesday and again from 8 p.m. to 10 p.m. From 7 to 8 p.m., Lewis’ fraternity Phi Beta Sigma will conduct a special rite for their deceased member inside the capitol. So will the Prince Hall Masons.

Lewis’ body will remain at the Capitol until it is transported Thursday morning to Ebenezer Baptist Church for the 11 a.m. funeral. Presidents Barack Obama, George Bush, Bill Clinton and former Vice President Joe Biden are all expectd to attend the funeral service.

The 33-year congressman died at 80 last week after a battle with pancreatic cancer. Lewis was already a major civil rights figure by the time he made it to the House in 1987: In 1961, he was one of the original 13 activists who participated in the Freedom Rides and in 1963 he was one of the keynote speakers at the historic March on Washington. His death provoked a bipartisan outpouring of condolences.