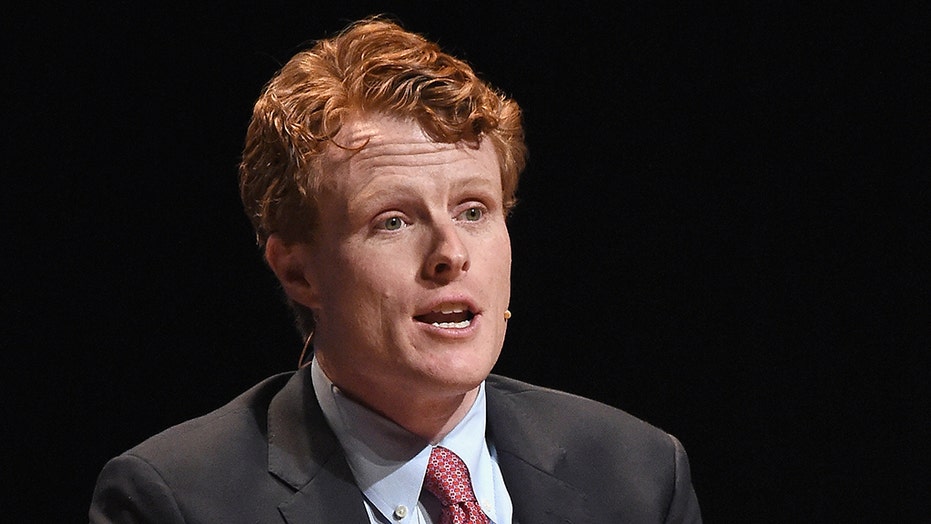 Another member of the Kennedy political dynasty reportedly has their eyes on a Senate seat.

The paper cited a Democratic official who said Kennedy would decide on a campaign in the coming weeks. A Kennedy primary challenge would undoubtedly draw national attention to the primary.

He would be the fourth Kennedy to serve in the Senate. In addition to his grandfather, his great-uncles John F. Kennedy, the former president, and Ted Kennedy also were elected to the Senate.

Markey’s campaign told the New York Times that the incumbent still plans to run for re-election, regardless of what Kennedy decides. “Ed is not going anywhere,” Markey adviser Paul Tencher said. “He’s going to run, and he’s going to run no matter who is in this race.”

In recent days, there have been signs that Kennedy, who delivered the Democratic rebuttal to President Trump’s State of the Union last year, is interested in the seat.

Politico reported the existence of a July telephone poll in Massachusetts of a hypothetical Markey-Kennedy race. Then, a "Jump in, Joe!" group of Kennedy supporters launched a website and a Facebook group earlier this week.

Some Massachusetts voters see Ed Markey as potentially vulnerable to a primary challenge, and one group is even trying to persuade U.S. Rep. Joe Kennedy to run for his seat.  (AP)

In a statement to Politico, Kennedy’s spokesman would only say Kennedy is running for re-election to the House – without directly commenting on the Senate seat.

"Congressman Kennedy is humbled by the support of so many folks in Massachusetts. As he has said, he is running for reelection in the 4th District," Kennedy spokesperson Emily Kaufman told the outlet.