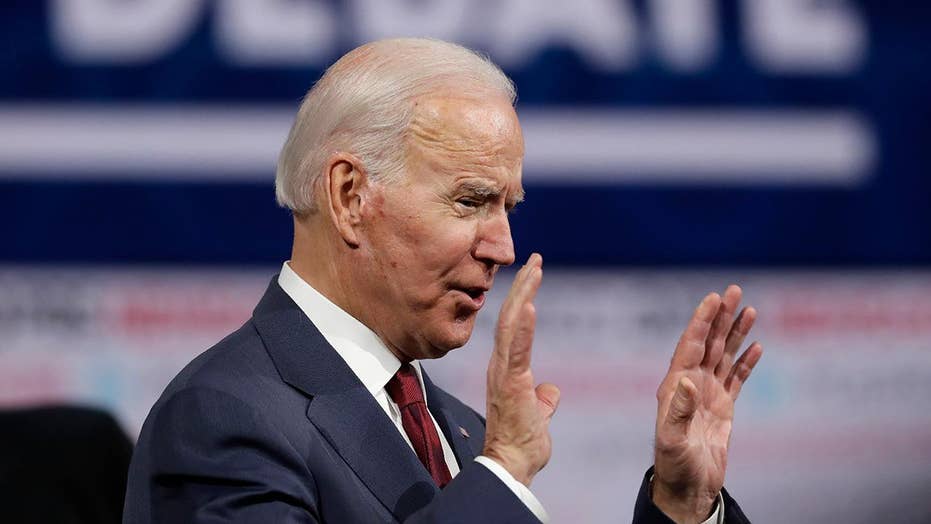 Investigators in Ukraine have launched a probe into former U.S. Vice President Joe Biden over allegations that he pressured Ukrainian officials to fire the country’s top prosecutor in 2016, according to a report.

The Ukrainian probe was launched in response to a court order, after the ousted prosecutor, Viktor Shokin, made an appeal for action in the matter, Shokin’s attorney, Oleksandr Teleshetsky, told The Washington Post.

“They need to investigate this. They have no other alternative,” Teleshetsky told the Post. “They are required to do this by the decision of the court. If they don't, then they violate a whole string of procedural norms.”

“They need to investigate this. They have no other alternative. They are required to do this by the decision of the court. If they don't, then they violate a whole string of procedural norms.”

Ukraine’s State Bureau of Investigations confirmed a probe was underway, the Post reported.

The director of Ukraine’s Anti-Corruption Action Center told the Post, though, that anyone could seek such a court order – claiming the sequence of events here indicates that Shokin’s attorneys essentially made the bureau of investigations launch the case.

Shokin has long objected to his removal, claiming Biden – who’s now running for president -- pushed for his firing because the prosecutor tried to investigate Burisma Holdings, the Ukrainian gas company where Biden’s son, Hunter Biden, was a highly paid board member, reportedly receiving $83,000 per month.

Both Bidens have repeatedly denied any wrongdoing in connection with Ukraine. Hunter Biden pledged last year to avoid business deals with foreign entities if his father becomes president.

In a video from a Council on Foreign Relations event in 2018, Biden is heard bragging about using his influence to get Shokin fired, including threatening to call back a $1 billion loan from the U.S. government to Ukraine if the firing didn’t happen. 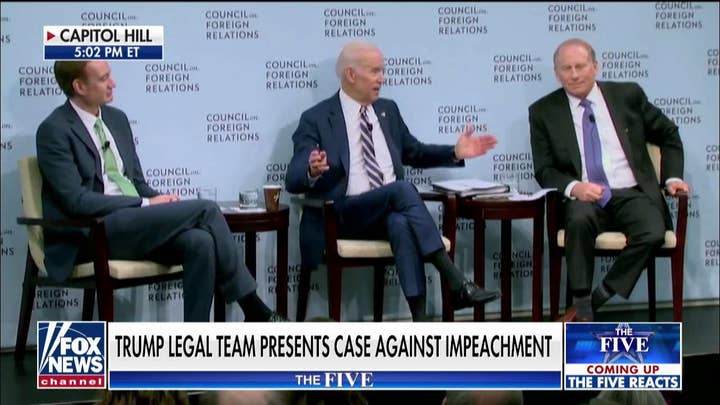 Shokin’s removal during the Obama era was done in coordination with the U.S. State Department, the European Union and the International Monetary Fund, the Post reported.

Last summer, President Trump asked Ukraine’s current president, Volodymyr Zelensky, to launch an investigation into the Bidens regarding their dealings in the country – a request that House Democrats said amounted to a “quid pro quo” arrangement, alleging that Trump had threatened to withhold U.S. aid if Ukraine did not comply with the president’s wishes.

The House Democrats’ allegations became the basis of their impeachment of Trump, on charges of abuse of power and obstruction of Congress, in a party-line vote Dec. 18. But the Senate ultimately acquitted the president Feb. 5, again mostly along party lines.

Shokin mentioned Joe Biden by name while making his request for an investigation but case documents prepared by the State Bureau of Investigations refer only to an unnamed U.S. citizen, Teleshetsky told the Post.