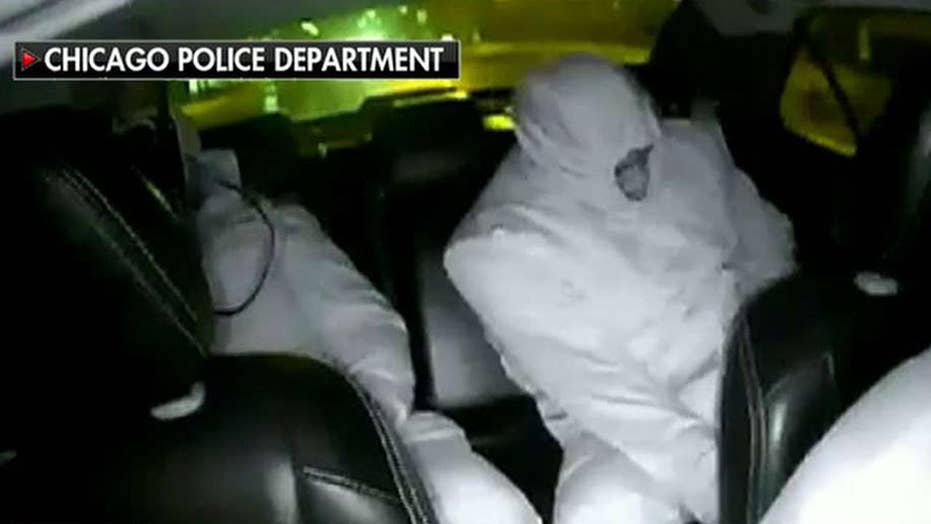 Chicago police release more than 1,000 files from Jussie Smollett case; reaction and analysis on 'The Five.'

"The Five" seemed taken aback by new video in the Jussie Smollett case released by the Chicago Police Department showing the entertainer wearing a noose and his alleged assailants dressed in hazmat suits in a cab.

"Are we ever going to find out the truth?" co-host Juan Williams asked his co-hosts, trying to digest the latest footage released from the case.

"We know the truth, Juan. He staged the attack," co-host Jesse Watters responded.

Chicago police released hundreds of files and nearly 70 hours of video footage on Monday from the investigation including police body-cam footage of Smollett -- with his face blurred -- wearing a white rope that he told detectives his attackers looped around his neck. 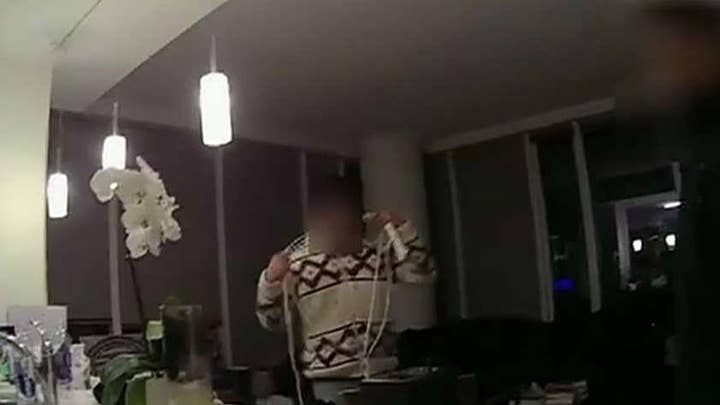 When one of the officers asked Smollett if he wanted to take the rope off of his neck, the 37-year-old actor did while stating: "Yeah. I do. I just wanted you all to see it."

The "Watters' World" host then jokingly suggested the actor tried to do a little too much with the alleged attack.

"You have MAGA insults, you have a noose, you have bleach and you have a beat down. Pick one. You don't need all of them for the hate crime," Watters said.

"It's nonsensical. It's like if you escape from a kidnapping, do you keep the ropes around your wrists to show the cops you are tied up? No. It doesn't make any sense at all."

Fox Business' Kennedy criticized Smollett for prolonging the controversy by not addressing it.

"But if he had just come out and said something, all of this would've gone away. The FBI and Chicago P.D. and even retired judges in the state wouldn't be sitting there going this is not right and we cannot have the world thinking that this is how we need our justice in Chicago and in Illinois," Kennedy said.