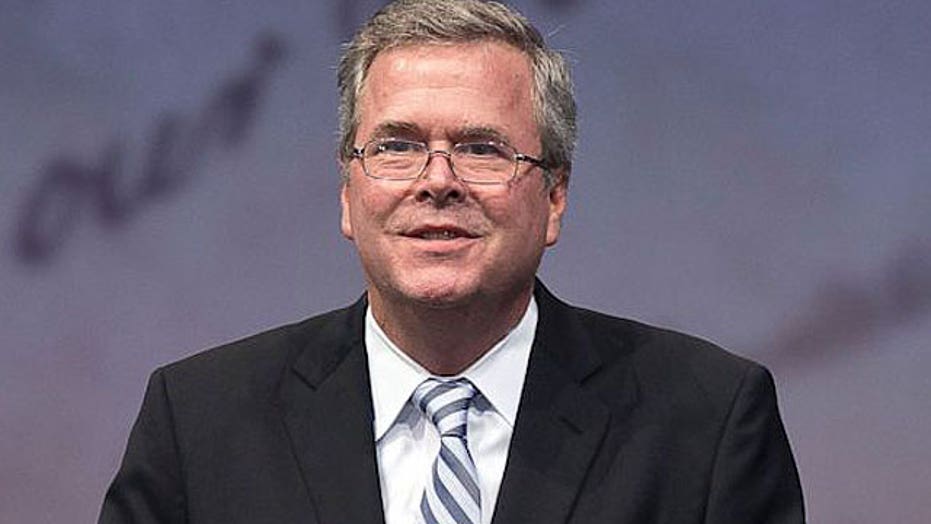 Jeb Bush steps down from remaining board memberships

Jeb Bush is clearing a path for a 2016 presidential campaign after resigning from all of his board memberships.

The former Florida governor stepped down from his remaining board memberships Wednesday. It is part of the process to actively explore a White House bid.

Spokesman Kristy Campbell called Bush's review of his business interests "a natural next step as he turns his focus to gauging whether there is support for a potential candidacy."

Bush, the son of one president and brother of another, is seen as an early favorite of the Republican establishment as the next presidential primary season begins. He launched a series of private business ventures after leaving the Florida governor's mansion in 2007.

Bush has said his business record will be an asset to his campaign, though strategists say his private-equity work could open him to the same criticisms Mitt Romney received during his run.

He previously announced plans to step down from the board of Tenet Healthcare Corp. and leave his advisory role with British banking giant Barclays by Dec. 31. He severed ties to other business entities on Wednesday including the for-profit education company Academic Partnerships, Empower Software Solutions and CorMatrix Cardiovascular Inc.

Earlier in the week Bush resigned from the board of timber company Rayonier Inc.

Bush also confirmed Wednesday he declined to speak at a political event organized by Steve King, a strident immigration critic due to a scheduling conflict.