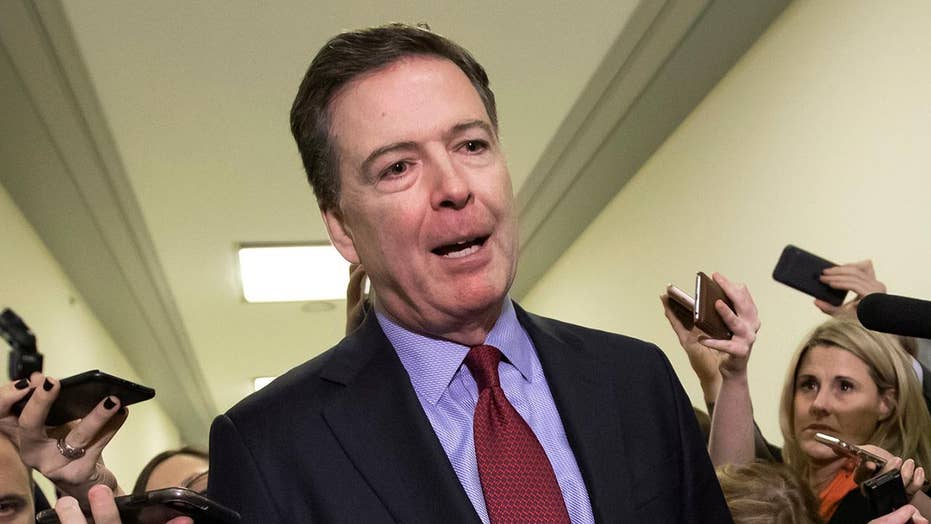 Comey, whom President Trump had fired in May 2017, tweeted a picture of himself in the middle of a road. The accompanying text: “I’m in. We need someone in the middle. #2020”

It's not clear exactly where the photo was taken, or when.

He later provided a follow-up tweet to seemingly clarify his original intent: “But could you imagine a president who used this website to make dad jokes rather than to hurl insults? Happy #AprilFools. #VoteDem2020”

Comey has posted a string of tweets, many of them seemingly referring to President Trump, and many of them including photos of the former FBI boss in picturesque surroundings. Last month, after findings from Special Counsel Robert Mueller's Russia investigation were released, Comey tweeted a photo of him in a forest of tall trees, with the caption: “So many questions.”

President Trump fired Comey on May 9, 2017, telling him in a brief letter that he could not “effectively lead” the bureau. Mueller's Russia probe began shortly afterward. 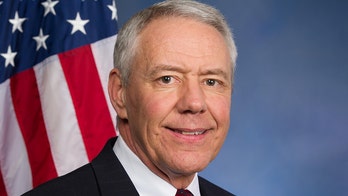