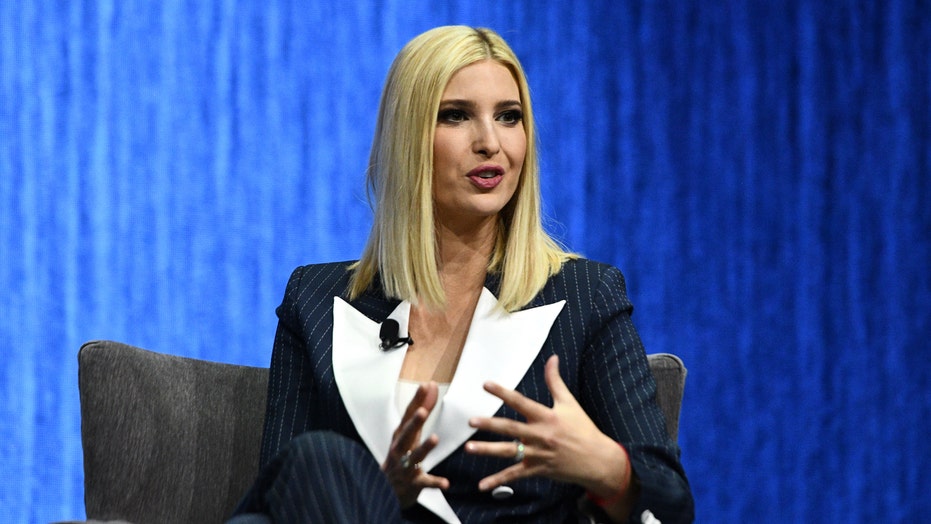 A bipartisan pair of senators are pushing for a global women’s initiative spearheaded by Ivanka Trump to be written into law.

The proposed legislation would establish an Office of Women’s Empowerment at the State Department and make the economic empowerment of women across the globe a mainstay in U.S. foreign policy, beyond the Trump administration.

Reps. Michael McCaul, R-Texas, and Lois Frankel, D-Fla., will sponsor the companion House legislation. If the legislation passes both the Republican-led Senate and the Democrat-led House, the president can then sign it into law.

IVANKA TRUMP: 'FOR US NOT TO COME TOGETHER AND CELEBRATE OUR SUCCESS AS A NATION IS UNFORGIVEABLE'

In February of last year, the Women’s Global Development and Prosperity Initiative (W-GDP) aimed to “help 50 million women in developing countries realize their economic potential by 2025,” according to an op-ed penned by Ivanka Trump for The Wall Street Journal.

“Research suggests that the more women are excluded from full participation in a country’s economy, the likelier it is that the country will be involved in conflict and respond to a threat with immediate violence,” the younger Trump added. “Expanding women’s economic participation has the potential to boost global economic output by an additional $12 trillion by 2025.”

As a result, the president directed the U.S. Agency for International Development (USAID) to allocate $50 million for the new women’s fund.

At the event Wednesday, Ivanka Trump announced that her initiative had reached 12 million women around the globe since it was introduced in February 2019.

Ivanka Trump has promoted the W-GDP during visits to South America and Africa, and plans to promote the initiative during a business trip to Dubai later this week.