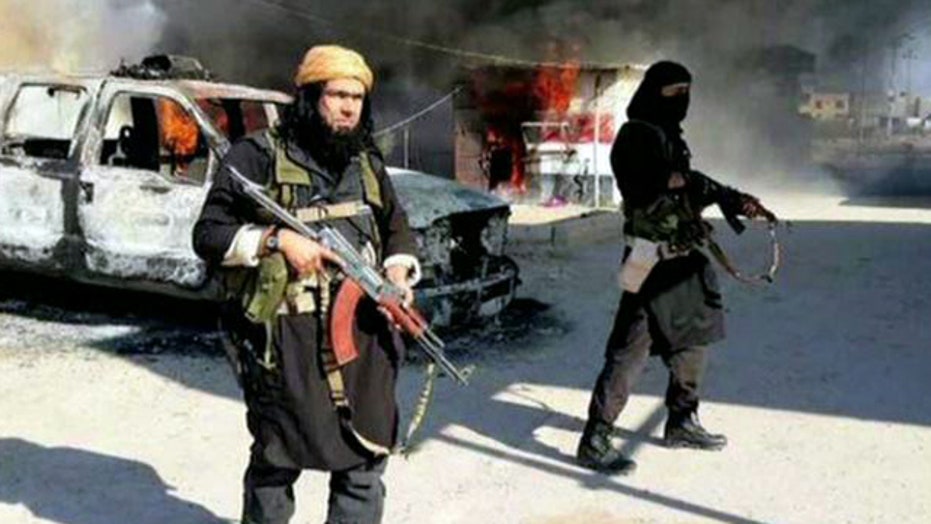 Gen. Jack Keane on new threat for US from Al Qaeda offshoot

Iraq has told the Obama administration it would allow U.S. airstrikes with drones or manned aircraft against Al Qaeda military targets on Iraqi territory, the Wall Street Journal reported Wednesday.

The paper, citing senior U.S. officials, reported that the administration is considering a number of options for supporting the Iraqi military after Al Qaeda rebels seized two major cities north of Baghdad this week.

But no decisions have been made, officials said.

Sources declined to tell the paper whether the U.S. would consider conducting airstrikes with drones or manned aircraft.

Iraq has long asked the U.S. to provide it with drones that could be used in such strikes, but Washington has resisted providing them, officials said.

Click here to read more from the Wall Street Journal.