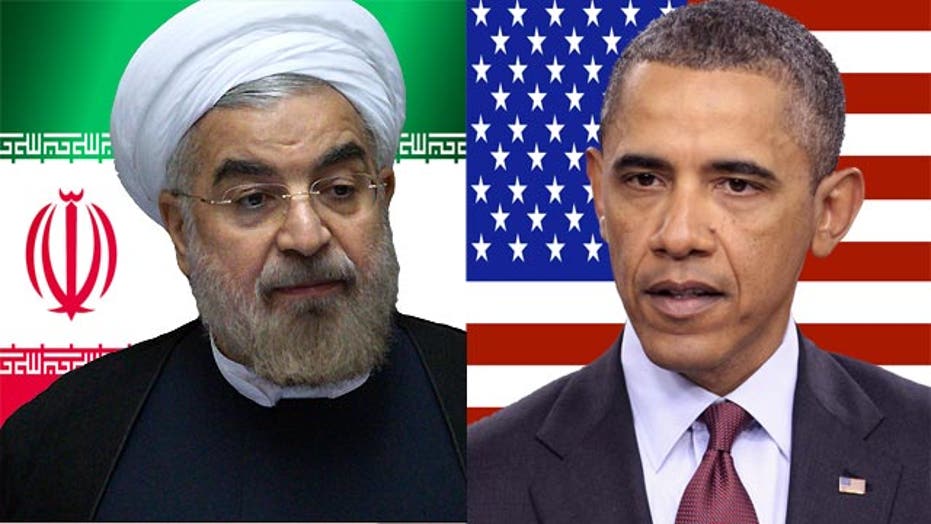 Iran's leader accusing the White House of not telling the truth

Iran would reportedly extend talks for a finalized nuclear deal with world powers beyond the June 30 deadline if need be to satisfy the lines drawn out by the country’s supreme leader Ayatollah Ali Khamenei, a senior Iranian official said.

“Iran will work hard to reach an agreement within the specified time of three months or even sooner, but if the deal doesn’t meet the criteria the leader has introduced for a good deal, we would extend the time,” said Iran Deputy Foreign Minister Abbas Araqchi said in televised comments Friday reported by the Mehr News Agency.

The Wall Street Journal reports the suggestion underscores the wide gaps that still exist between Iran and the world powers who reached a framework deal April 2 that would limit Iran’s nuclear abilities and mandate international inspections. In exchange, sanctions imposed over Iran’s disputed nuclear program would be scaled back.

Iran has maintained throughout the years that its nuclear activities are peaceful, despite accusations from world powers.

Araqchi raised the potential for an extension in response to Khamenei’s speech Thursday, who has the final say in most of the country’s decisions.

“Everything done so far neither guarantees an agreement in principle nor its contents, nor does it guarantee that the negotiations will continue to the end,” the supreme leader said. It was Khamenei’s first comments on the framework deal.

Despite the agreement, Khamenei said Tehran will not allow for outside inspections of military sites, a provision that the powers are unlikely to accept.

The U.S. suspects Iran has carried out nuclear weapons research at Parchin, a military complex in the country. Under the framework deal, Fordow, a former Islamic Revolutionary Guard Corps base, will be converted from an underground enrichment site to a research center.

Khamenei also demands that all sanctions be removed as soon as the deal is finalized. However, the U.S. insists that sanctions are gradually removed.