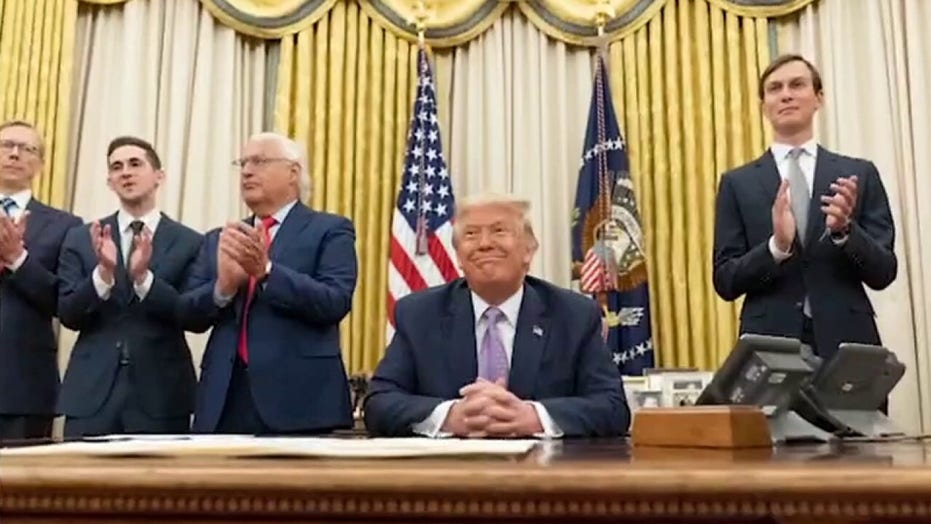 Iran’s Revolutionary Guard warned of a “dangerous future” for the United Arab Emirates over a U.S.-brokered agreement that sees the UAE open up diplomatic relations with Israel.

The Iranian guard called it “shameful” and an “evil action” underwritten by the U.S. that would set back U.S. influence and bring a “dangerous future” for the government.

That comes after Iranian President Hassan Rouhani said in a televised address that the UAE had made a “huge mistake” in normalizing ties with Israel and that it would allow the U.S. ally to gain a “foothold in the region.”

The Iranian Foreign Ministry had released a statement Friday in which it decried the “shameful move to normalize relations with the fake, illegitimate and anti-humane Zionist regime” calling it a “dangerous measure.”

“This historic diplomatic breakthrough will advance peace in the Middle East region and is a testament to the bold diplomacy and vision of the three leaders and the courage of the United Arab Emirates and Israel to chart a new path that will unlock the great potential in the region,” the statement read. “All three countries face many common challenges and will mutually benefit from today’s historic achievement.” 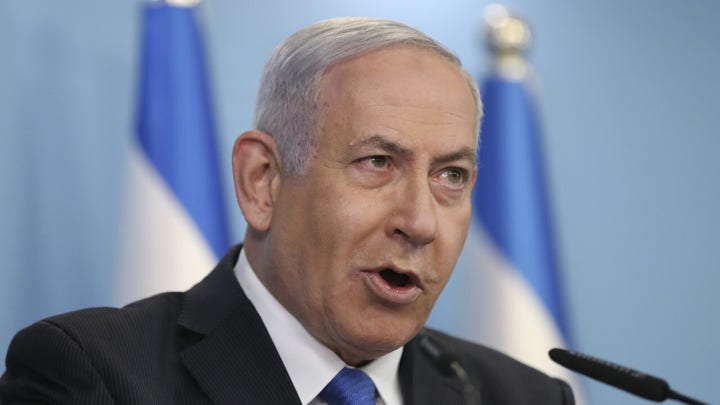 It said that delegation would meet in the coming weeks to forge agreements on subjects including investment, tourism, technology and the establishment of embassies.

Israel has been quietly cultivating ties with the UAE and other Gulf countries for several years as they have confronted a shared enemy in Iran -- which has been engaged in destabilizing activities and the support of terrorist groups in the region and elsewhere.

Meanwhile, the U.S. has been engaged in a “maximum pressure” campaign against the regime in  Tehran, since leaving the Iran nuclear deal in 2018.

It has imposed sanctions on officials and Iran’s economy, and on Friday put forward a resolution to extend a soon-to-expire arms embargo on the country. While the resolution failed, the U.S. has warned that it intends to impose the embargo unilaterally.