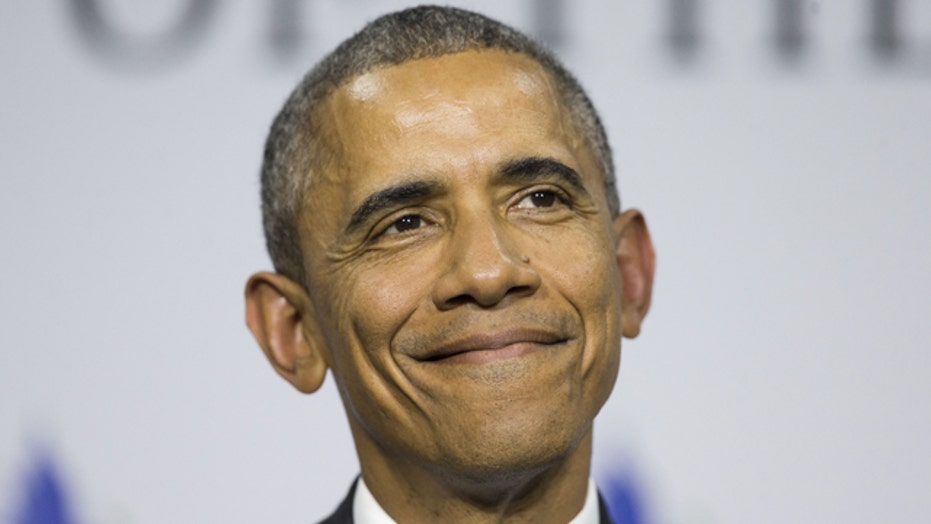 Is Obama finding Republicans to work with on Iran deal?

Political Insiders on White House's strategy in reaching out to Congress

Congress reconvenes Monday after a two-week recess, and plunges immediately into a fierce debate over how to control Iran's nuclear program. Lawmakers also will decide whether to confirm a new attorney general and whether to stabilize payments for Medicare treatments.

Some things to know about issues facing Congress

Tuesday's hot spot will be the Senate Foreign Relations Committee, which plans to take up a bill requiring President Barack Obama to give Congress a voice in any deal on Iran's nuclear program.

Committee Chairman Bob Corker, R-Tenn., says Congress must be allowed to review a final agreement and, if it chooses, bar the president from lifting certain economic sanctions against Iran.

Obama has threatened to veto the bill. He says it would undermine his ability to negotiate the strongest possible pact. Obama hails the pending accord, saying it would keep Iran from developing a nuclear weapon for at least a decade, by requiring international inspections of facilities and by limiting Iran's ability to enrich uranium.

Obama is urging lawmakers to reject or modify Corker's bill, but some senior Democrats support it. Corker's allies say they are close to a two-thirds majority in support, the threshold needed to override a president's veto.

The multinational negotiations with Iran are among the nation's most contentious and partisan debates. Israeli Prime Minister Benjamin Netanyahu strenuously opposes the proposed agreement, saying it would do too little to keep Iran from developing nuclear weapons.

Yet nearly all Republicans agreed that Lynch is qualified to be attorney general. Their political discomfort grew as Democrats berated them for blocking confirmation of the nation's first black female attorney general.

Republican Sen. Mark Kirk of Illinois recently said he will back Lynch, giving her enough votes for confirmation if all other senators keep their positions. Four other GOP senators also publicly support Lynch. Holder has remained on as attorney general, awaiting installation of his successor.

NEXT ROUND OF BUDGET FIGHTS

Congress' return to Washington will kick off months of new budgetary wrangling between Republican lawmakers and Obama and his Democratic allies.

Just before the spring recess, the GOP-led House and Senate approved -- largely along party lines -- similar budget plans that envision deep cuts in health care and other benefit programs in the coming decade, and no new taxes. Democrats call the plans draconian and politically unrealistic.

The debate is largely philosophical, because budgets are non-binding blueprints. Still, they spell out a party's values and priorities, and provide a framework for spending decisions.

The Republican budget envisions $5 trillion in spending cuts over 10 years, enough to bring spending in line with revenues. Democrats say it's riddled with gimmicks, such as the GOP plan to keep new revenues generated by "Obamacare" even as they vow to repeal the president's landmark health care law.

Also, neither party has been willing to make real and serious cuts in major social programs, such as Medicare, that would hit Americans soon instead of in the distant future.

Congress soon must make some tough, non-theoretical budget decisions. Federal highway spending authority expires May 31. A month later, authority expires for the Export-Import Bank, whose loans help U.S. companies export products. In the fall, Congress will have to raise the federal debt limit or face possible default on financial obligations.

For years, Congress has enacted a budgetary charade in which it promised to curb Medicare costs. Repeatedly, lawmakers "temporarily" postponed the effort, saying they must avoid sharp drops in doctors' payments that might result in Medicare patients being turned away.

The Senate now is poised to end the charade by approving a bill the House passed overwhelmingly last month. The bill would reward doctors who meet various targets for quality and cost-effectiveness in Medicare treatments.

Congress has not said how it will pay the full cost, roughly $200 billion over 10 years. Some costs would be borne by future buyers of "Medigap" policies that cover outpatient services.

When Senate Minority Leader Harry Reid of Nevada announced he will retire at the end of 2016, he endorsed Sen. Chuck Schumer of New York to succeed him as party leader. Reid's action confirmed that Schumer, a top fundraiser and hard-charging partisan tactician, had outmaneuvered Sen. Dick Durbin of Illinois in their long-running competition for the top post.

More surprising, however, was their public dispute over whether Schumer had promised to support Durbin's bid to keep his second-ranking job, as party whip. Some think Sen. Patty Murray of Washington state will vie for the post, threatening to leave Durbin on the sidelines. 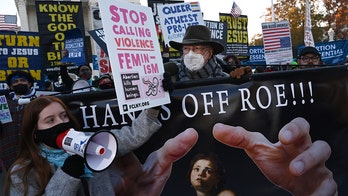