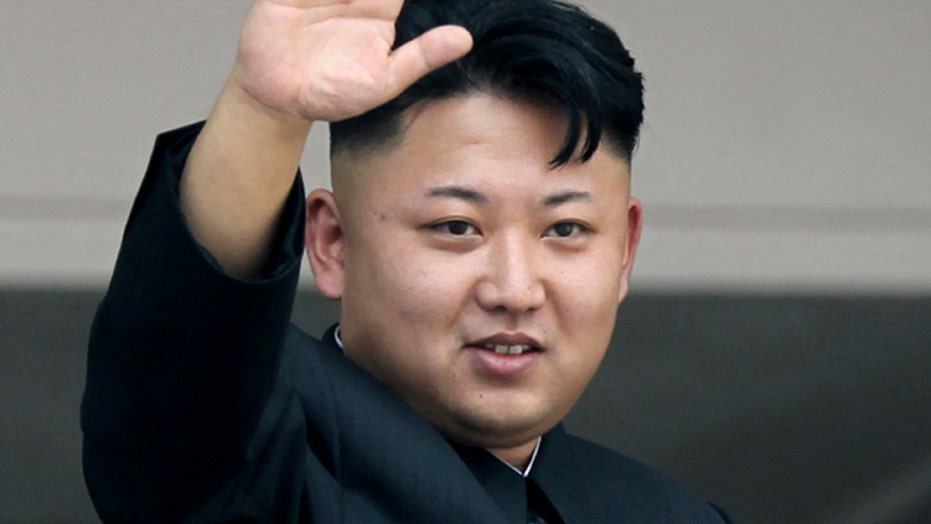 How will US respond to North Korea's alleged Sony hack?

North Korea dispatched covert commando teams to the United States in the 1990s to attack nuclear power plants and major cities in a conflict, according to a declassified Defense Intelligence Agency report.

The DIA report, dated Sept. 13, 2004, reveals that five units of covert commandos were trained for the attacks inside the country.

According to the report, the "Reconnaissance Bureau, North Korea, had agents in place to attack American nuclear power plants."

The document states that the North Korean Ministry of People's Armed Forces, the ministry in charge of the military, "established five liaison offices in the early 1990s, to train and infiltrate operatives into the United States to attack nuclear power plants and major cities in case of hostilities."

"One of the driving forces behind the establishment of the units and infiltration of operatives was the slow progress in developing a multi-stage ballistic missile."

North Korea is known to have at least two long-range missiles capable of hitting the United States, the Taepodong-2 intercontinental ballistic missile, and the KN-08 road-mobile ICBM, which has not yet been flight tested.

The report indicates that power plants would be targeted for attack "in the event of hostilities between the United States and DPRK" -- the acronym for the Democratic People's Republic of North Korea.