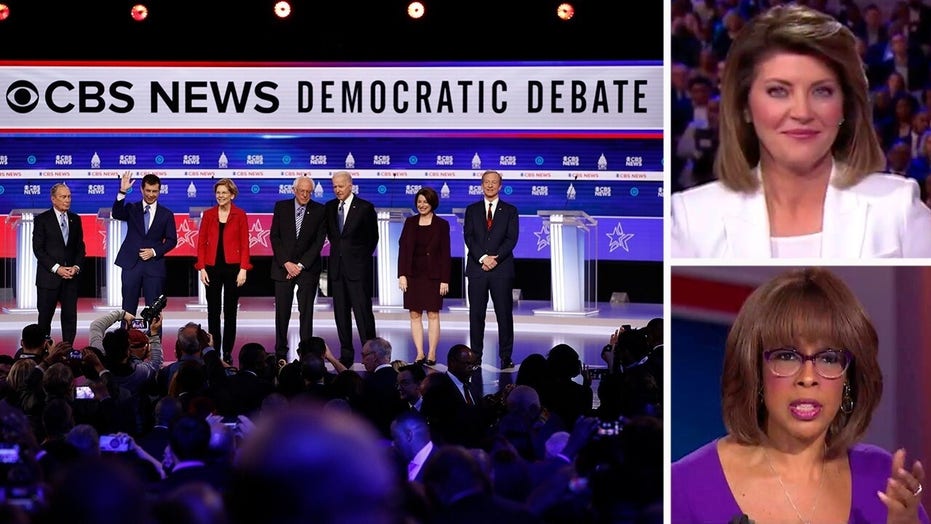 The CBS moderators struggled to keep 2020 Democrats in line as the debate turned into a shouting match; Comedian and head writer for ‘Kennedy’ on The FOX Business Network, Jimmy Failla reacts.

Democratic Rep. Debbie Dingell of Michigan called the fiery debate in South Carolina overnight a "disgrace" and chided the Democratic candidates for trying to destroy each other rather than debate the issues.

“It was a disgrace," Dingell, who has deep ties in the Democratic Party and in swing-state Michigan, said Wednesday. "It was a circular firing squad. They're forgetting about what we need to be focused on.

"They're contributing to the fear and hatred in this country. I’m sure Russia and China were delighted at their performance."

While some critics faulted the CBS News moderators for failing to tame the seven candidates during the debate that has been likened to a wrestling match, Dingell blamed the White House hopefuls. 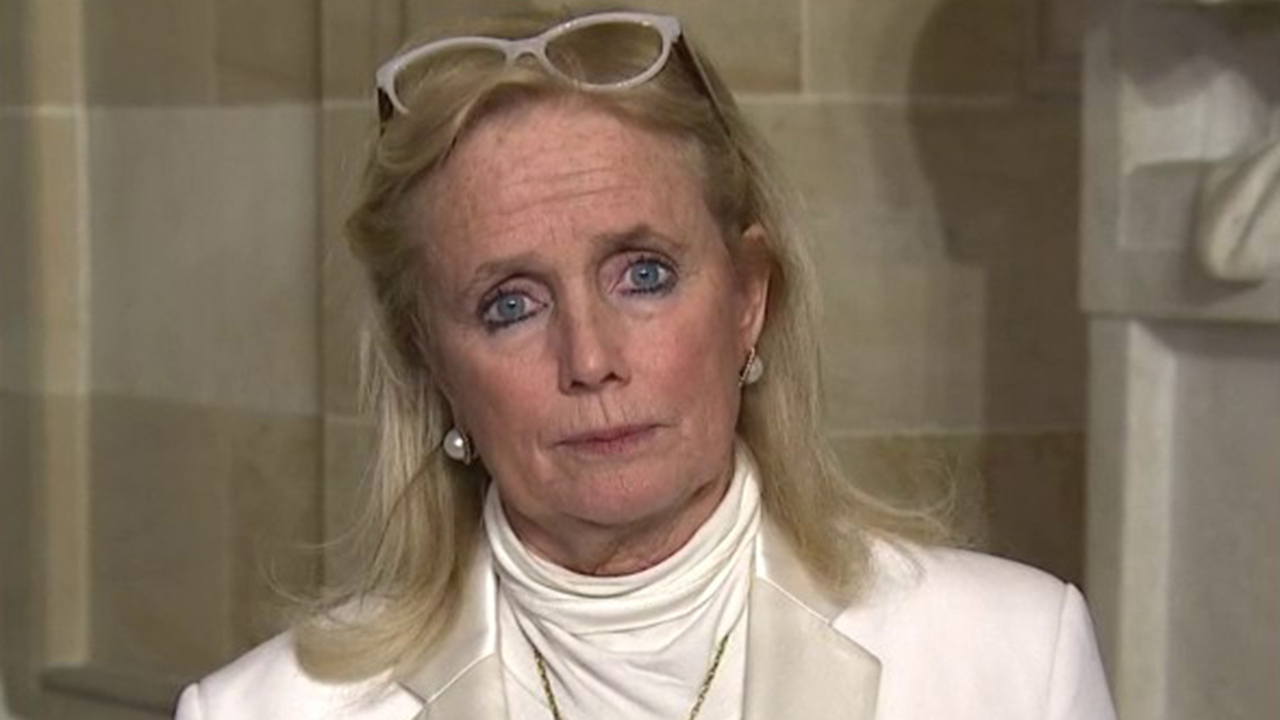 BIDEN BACKER QUIPS THAT GOP, RUSSIA MAY BE COLLUDING TO ELECT SANDERS

Sen. Bernie Sanders came under sustained attack Tuesday night, as the democratic socialist has emerged as the front-runner in the primary race. Two former mayors, Mike Bloomberg and Pete Buttigieg, argued that with Sanders as the nominee, Democrats down the ballot could lose to Republicans.

But Dingell, widow of the late Rep. John Dingell, said she was "tired of people stirring that pot."

"They are all strong candidates," said Dingell, who hasn't endorsed a candidate yet, "but if they keep tearing each other apart, they are helping each other make sure none of them are strong at the top of the ticket.”