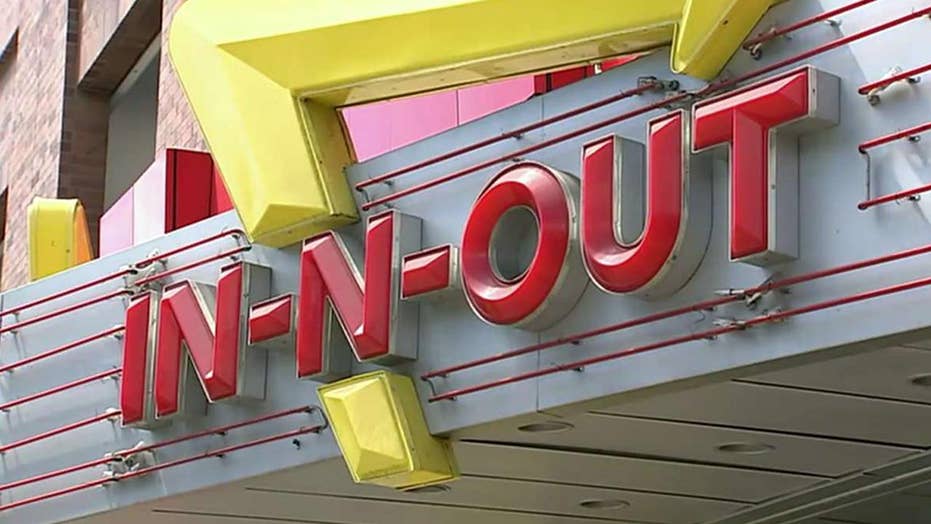 A call for a boycott of burger joint “In-N-Out” by a prominent California Democrat might be all sizzle and no steak.

California Democratic party chairman Eric Bauman broached the idea of protesting the restaurant last week following reports that the chain had donated money to the GOP.

But on Monday, Bauman seemingly walked back his call to action, in a cryptic statement.

“There is no boycott,” Bauman said, according to The Fresno Bee. “I put one tweet out at 10:30 at night and it turned into a whole thing. We’ve raised so much money in small donations as a result of that one tweet and so many people have engaged with that tweet, almost a million people, so it’s amazing how it became this big boycott.”

Bauman’s latest comments came at a Labor Day breakfast at the Fresno Fairgrounds, after he replied to the reports that the fast food chain had donated $25,000 to the California Republican party.

The tweet was retweeted more than 5,000 times. For those unfamiliar, the chain's "animal style" burgers are fried with mustard and include pickles, grilled onions, and extra spread.

The state Democratic Party didn’t officially back Bauman’s boycott call, however, saying that it was his “personal view” and wasn’t officially policy of the state’s party.

“We’re not happy that In-N-Out gave the money, but we’re not calling for an official boycott,” John Vigna, the party’s communications director, told the Los Angeles Times. “Democrats are very fired up. Chair [Bauman] is definitely giving voice to a feeling a lot of people have right now.”

In-N-Out addressed the donations, claiming that the chain has made “equal contributions to both Democratic and Republican” PACs in California this year.

“For years, In-N-Out Burger has supported lawmakers who, regardless of political affiliation, promote policies that strengthen California and allow us to continue operating with the values of providing strong pay and great benefits for our associates,” Executive Vice President Arnie Wensinger said in a statement.