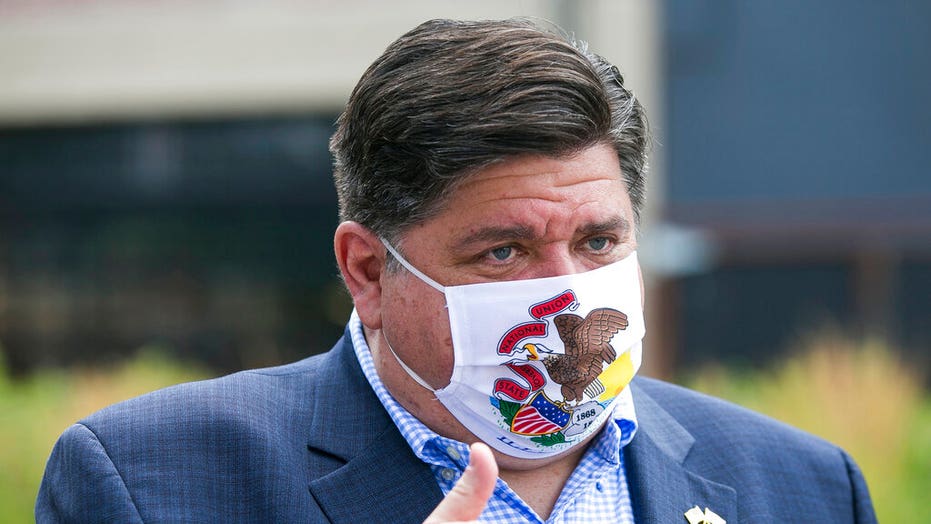 A Republican state representative in Illinois filed a petition Wednesday calling for Gov. J.B. Pritzker to be held in contempt for supposedly violating a court ruling when he issued two executive orders to curb the spread of the coronavirus.

Pritzker signed the executive order late last month: one allowing K-12 schools to reopen, and the other extending coronavirus relief measures, including a freeze on evictions, The Hill reported.

The orders came just weeks after a Clay County judge ruled that Pritzker had overstepped his authority by issuing a similar executive order in early April.

It further calls for Pritzker to be “placed in temporary custody within the Clay County Jail until he purges himself by rescinding” the executive orders.

Fox News has reached out to the governor’s office seeking comment.

CHICAGO PUBLIC SCHOOLS WILL NOT REOPEN THIS FALL; LESSONS WILL BE HELD REMOTELY

“There’s no other court that has ruled as they have on the matter that they ruled on,” Pritzker said. “And in fact there’s a judge on Friday who specifically pointed to Clay County and said that the decision by that judge was bereft of legal analysis. And I think that’s accurate.”

Bailey, known to ruffle feathers, was removed from a legislative session in May for refusing to wear a mask. The Illinois House voted 82-27 to remove him for violating a newly adopted rule requiring masks for members, staff and visitors to help curb the spread of the coronavirus.