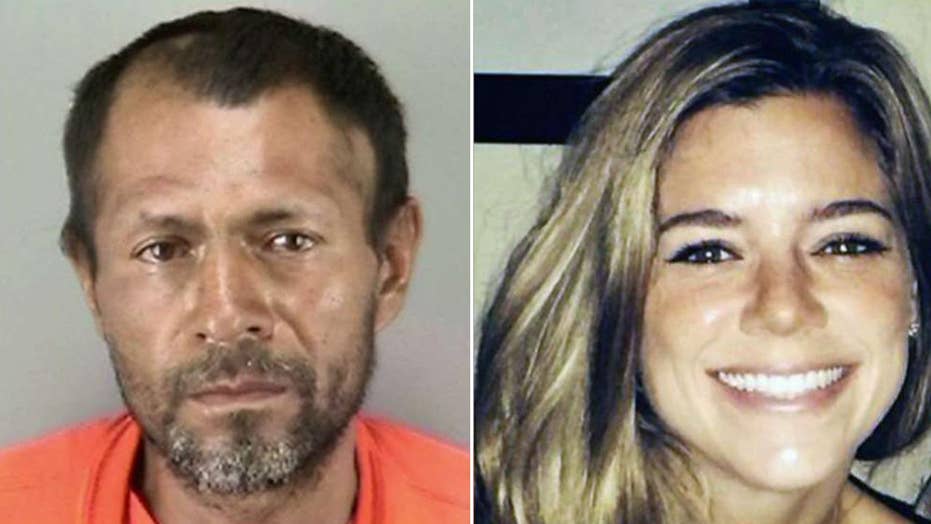 Man acquitted in Steinle case heads back to court

Zarate is awaiting sentencing for possessing a weapon.

Jose Garcia-Zarate, the illegal immigrant who was acquitted in the death of 32-year-old Kate Steinle in December, is accusing the federal government of “vindictive prosecution and collusion” in its decision to pursue further charges against him.

Garcia-Zarate was acquitted in November of first and second degree murder and involuntary manslaughter in the July 2015 shooting death of Steinle at the San Francisco pier. The case became a political lightning rod in the national debate over sanctuary city laws and illegal immigration.

Zarate had been released from a San Francisco jail a few months before the shooting, despite a request by immigration authorities to detain him for deportation – leading to scrutiny and criticism of the city's "sanctuary city" laws.

Steinle was walking with her father on Pier 14 in San Francisco in July 2015 when she was shot. Garcia-Zarate's legal team argued that he found the stolen weapon on the pier, and it fired accidentally. The bullet bounced off the pier before hitting Steinle. Garcia-Zarate was found guilty of possessing a firearm by a felon.

Garcia filed a motion requesting documents related to the federal case on Tuesday in the U.S. District Court in the Northern District of California, the Courthouse News reported. The motion claims that the case is accusing him of the same allegations he was already convicted for in state court – a violation of double jeopardy laws – and that he is being vindictively prosecuted by the federal government.

KATE STEINLE'S ACCUSED KILLER FOUND NOT GUILTY OF MURDER, TO BE DEPORTED

"The true federal interest in pursuing this prosecution is to punish and make an example out of Mr. Garcia-Zarate for his high-profile acquittal in state court," the motion reads. "This prosecution seeks to demonstrate to any high-profile defendant, especially one that is an undocumented immigrant, that their successful exercise of due process rights will not be respected and will result in the heavy hammer of a federal prosecution."

The motion points to the national publicity surrounding the case and how then-candidate Donald Trump used the case as a symbol of the dangers of illegal immigration, calling Garcia-Zarate an “animal.” As president, Trump branded the verdict “disgraceful” and a “travesty of justice.”

The motion also points to comments made by Attorney General Jeff Sessions in which he blamed San Francisco’s sanctuary city policy after the verdict, noting that he would not have been on the streets “if the city simply honored” a detainer by Immigration and Customs Enforcement.

The motion claims that with that backdrop, the federal government was “critically involved” in Garcia-Zarate’s initial prosecution, including producing video, the weapon, and also the production of witnesses for questioning in the case.

Defense attorney for illegal immigrant acquitted of Kate Steinle's murder weighs in on 'The Story.'

“Mr. Garcia-Zarate contends that this prosecution against him is vindictive, in violation of the Due Process Clause of the Fourteenth Amendment and violates Double Jeopardy clause of the Fifth Amendment because of ongoing collusion between the State of California and the federal government,” the motion reads.

“Through counsel, Mr. Garcia-Zarate intends to bring motions to dismiss this prosecution on those grounds.”

Garcia-Zarate's motion seeks discovery of all documents and correspondence between the federal government and local authorities related to the case. 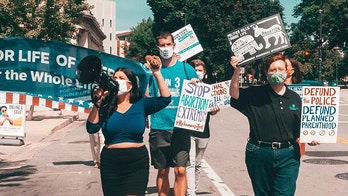