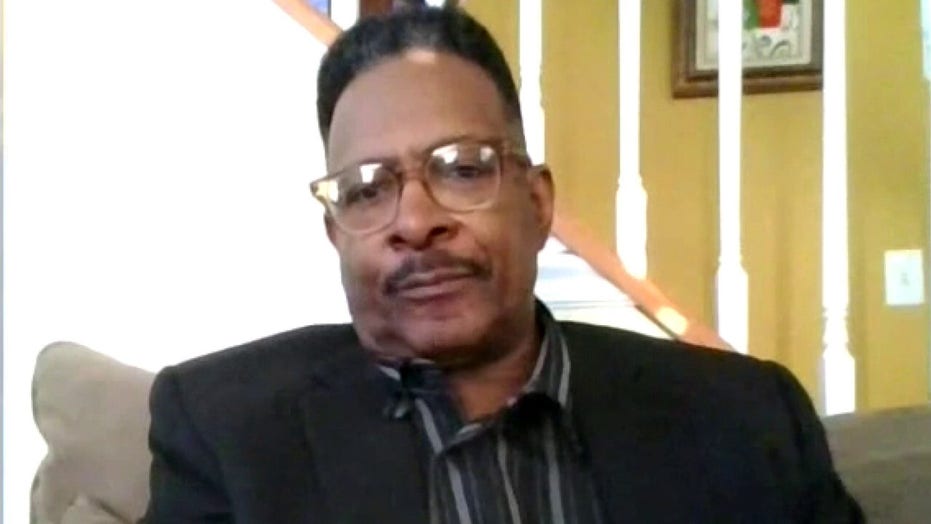 Minnesota Democrat Rep. Ilhan Omar’s Republican-endorsed challenger is pushing back against what he calls the radical congresswoman’s “unthinking” call to defund the Minneapolis Police Department -- and says he believes he has a good chance of climbing a “political Mount Everest” and unseating her in November.

“It’s just a quick, unthinking type of solution that goes along with her way of thinking and her way of doing business, and I think it’s just a bad idea all the way around,” Lacy Johnson told Fox News of the push to defund the police, which he also called “dangerous” and “reckless.”

Omar was one of the left-wing freshman congresswomen known as “The Squad” who entered Congress in 2019. Omar in particular has caused a range of controversies over some of her incendiary statements since coming into office -- ideas that have caused her to clash with President Trump on a number of occasions.

In the wake of the death of George Floyd in Minneapolis last month, Omar has responded by backing activists' calls to defund and even abolish the Minneapolis Police Department (MPD). She went so far recently as to call the MPD a “cancer.”

“The Minneapolis Police Department is rotten to the root, and so when we dismantle it, we get rid of that cancer, and we allow for something beautiful to rise, and that reimagining allows us to figure out what public safety looks like for us,” she said.

U.S. Rep. Ilhan Omar, along with members of the United States Congressional Black Caucus, visit the site where George Floyd died Thursday, June 4, 2020 in Minneapolis. Floyd who died after being restrained by Minneapolis police officers on May 25. (Anthony Souffle/Star Tribune via AP)

But Johnson says that while many people share the outrage about Floyd -- who died after a police officer knelt into his neck for more than eight minutes -- he says defunding the police doesn’t deal with root-cause issues such as education and the economy. He also believes it doesn’t reflect the views of her district.

“Some of us know a lot of these officers personally and know that maybe 99.9 percent of them are good officers, so we want to work with everybody to bring everyone together and bring everybody to the table to get them solved,” he said.

Instead, he said he favors an approach that focuses on reforms to data collections, increased accountability, standards of conduct and police training on aspects such as de-escalation and dealing with mental health issues.

“So she’s gone too far off-center, in fact she’s gone all the way off the road into the ditch on that particular idea,’ he said.

Johnson faces a tough climb to unseat Omar in November. He has the backing of the GOP and President Trump, and is likely to win the party primary in August. But Omar won her seat with over 70 percent of the vote in 2018, and it’s a seat that has been firmly Democratic for decades.

But, having lived in North Minneapolis and with an engineering background that has seen him work at General Electric and Northwest Airlines, as well as work on charter schools and youth outreach programs, he is confident that Omar’s views do not reflect those of her district, and believes he might be able to score an upset.

“I rate my chance in the community from the beginning as a very good chance, but I'm realistic -- I know we live in one of the most liberal Democratic districts in the country and it’s like climbing a political Mount Everest,” he said. 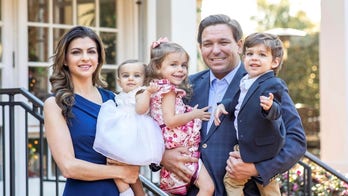