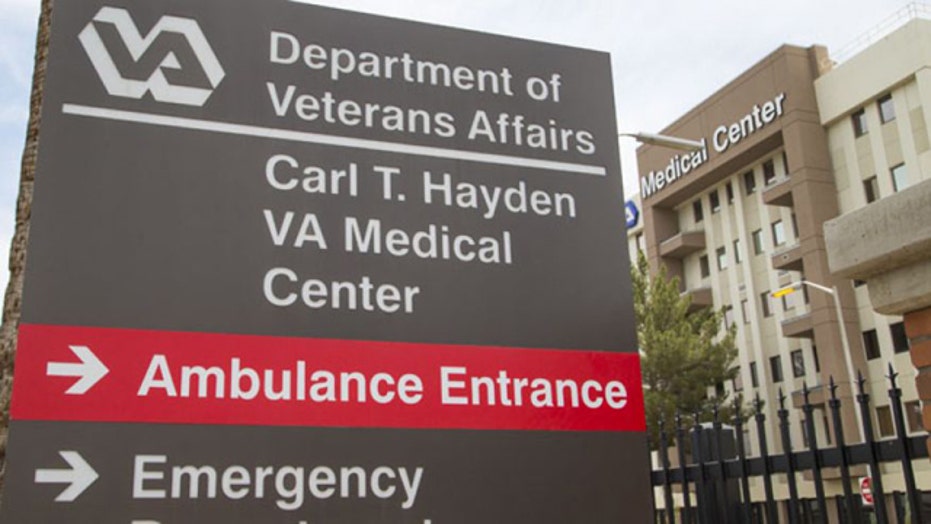 Crucial language that the Department of Veterans Affairs inspector general could not “conclusively” prove that delays in care caused patient deaths at a Phoenix hospital was added to its final report after a draft version was sent to agency administrators for comment, the Washington Examiner has learned.

The single most compelling sentence in the inspector general’s 143-page final report on fraudulent scheduling practices at the Phoenix veterans’ hospital did not appear in the draft version, according to a staff analysis by the House Committee on Veterans’ Affairs.

It was inserted into the final version, the only one that was released to the public, after agency officials had a chance to comment and recommend revisions.

Even before the IG’s report on its Phoenix investigation was released Aug. 26, the agency issued a press release touting the bottom-line finding: