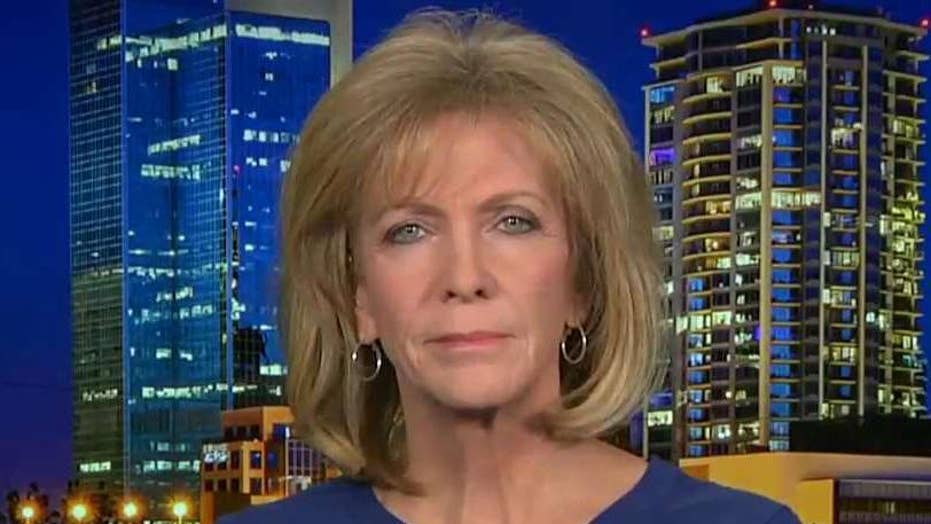 Immigration and Customs Enforcement (ICE) is demanding that New York City turn over information about an illegal immigrant who allegedly killed an elderly woman after the agency requested the city's help in detaining him.

The lawsuit, filed on Monday, came after the agency sued New York's Department of Corrections in January over the issue. ICE claims it issued a detainer request for 21-year-old Reeaz Khan of Guyana after authorities arrested him for assaulting his own father.

The New York Daily News, which reported on the lawsuit, said the NYPD denied receiving a detainer after that first assault. Just six weeks after his release, Khan allegedly sexually assaulted and murdered 92-year-old Maria Fuertes on Jan. 10.

According to the New York Post, federal prosecutors also asked for information on a Mexican national. When ICE announced the previous subpoenas, one of its officials decried the impact of "sanctuary" policies on law enforcement.

“Like any law enforcement agency, we are used to modifying our tactics as criminals shift their strategies, but it’s disheartening that we must change our practices and jump through so many hoops with partners who are restricted by sanctuary laws passed by politicians with a dangerous agenda,” Henry Lucero, acting deputy executive associate director for ICE’s Enforcement and Removal Operations, said.

In a press release, the agency wrote that ICE can use subpoenas to obtain information on potentially deportable immigrants but does not normally need to do so, as local law enforcement agencies will normally provide agents with the information about arrested aliens they need. The move represents another escalation by the Trump administration in its ongoing fight against so-called sanctuary policies.

In a statement on Monday, de Blasio's office criticized the federal agency. “ICE is clearly attempting to exploit tragic circumstances in order to intimidate the city of New York into changing its laws and policies, but our city is the safest big city in the nation because of those policies," Julia Arredondo, the mayor's deputy press secretary, said, per the Post.

"The day our police ask for immigration status is the day people stop reporting crimes & sharing information. It’s the day we stop being the safest big city in America. We won’t let that happen."