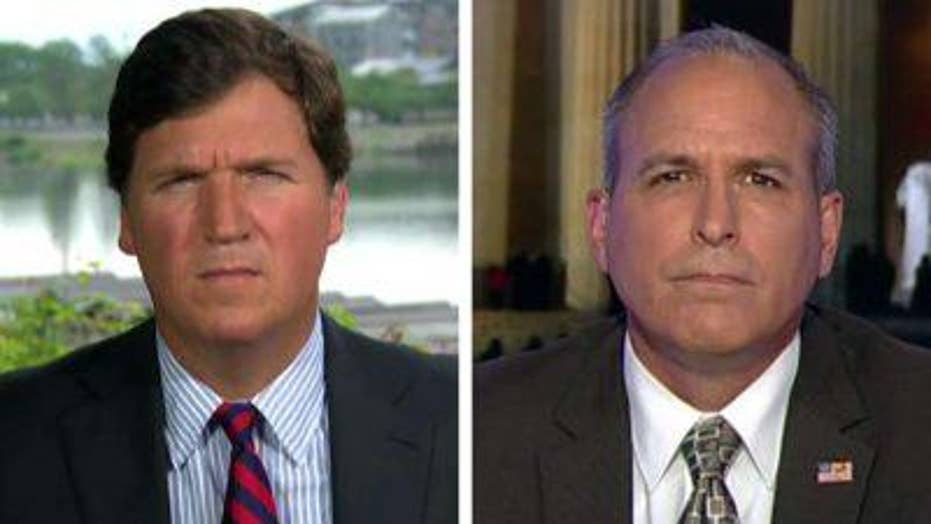 Democrats are shifting blame for the border crisis in "outrageous" fashion, according to Acting ICE Director Mark Morgan.

Congress has been slow to react to the situation, including the problems at detention facilities, he told said Wednesday on "Tucker Carlson Tonight."

"This is just outrageous," he said in response to Carlson claiming Democrats have, "woken up to the fact that it's a crisis, but now it's the president's fault."

"The experts, the people who do this every single day, that risk their lives -- we've been out there pleading with Congress that they need to step up.

"The only dysfunctional thing is Congress."

DEM-LED HOUSE PASSES $4.5B BILL TO AID MIGRANTS AT BORDER, SETTING UP SHOWDOWN WITH GOP-LED SENATE 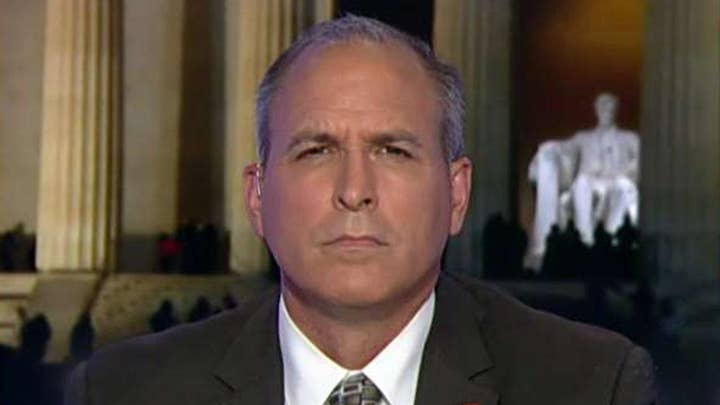 He called on lawmakers to "fix" the 1997 Flores agreement, which governs aspects of the detention of immigrant families.

Morgan also claimed Congress could end "catch and release" procedures if they adjust such policies.

"If they pass meaningful legislation ... that would end catch and release," he said.

"I am promising American people, the numbers would skyrocket down - and Congress refuses to do their job."

On Tuesday, the House approved a $4.5 billion supplemental spending bill -- to address humanitarian issues at the U.S.-Mexico border and to provide additional funding for food, water, medical services and stronger protections for unaccompanied children, among other things -- setting up a showdown between the Democrat-led House and the Republican-led Senate.

The House bill, which passed 230-195, included specifics that would prevent the Trump administration from allowing any funding to go toward beefing up Immigration and Customs Enforcement (ICE) personnel at the border, likely to become a point of contention with Republicans.

President Trump warned Monday that he would veto the House bill if it passed, accusing Democrats of “inserting policy provisions that would make our country less safe,” the White House said in a statement.