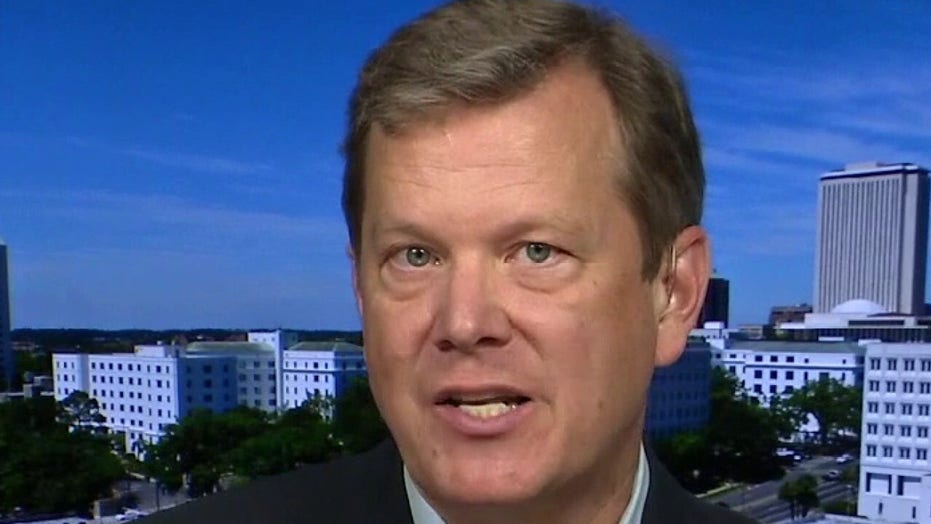 "They put a lot of meat on the bones here," Schweizer said of the report by the Senate Homeland Security and Finance committees. "They did that because they had access to the Treasury Department's so-called SAR's -- Suspicious Activity Reports -- that flag transactions that are suspicious because of who they are coming from or the amount of money.

"There were numerous SAR's involving Hunter Biden," added Schweizer, author of the book "Profiles in Corruption: Abuse of Power by America's Progressive Elite."

When host Bill Hemmer asked whether any of Hunter Biden's activities are potentially criminal in nature, Schweizer answered that while CEOs' family members cannot leverage their relative's position for financial gain, that concern is not relevant in Biden's case because government is not a corporation.

"That said, there is more here than just Hunter Biden bumbling around getting these deals" Schweizer added. "Let's remember, whether you are talking about the Chinese or Russian oligarchs, they are paying Hunter Biden a lot of money and Hunter Biden has no expertise in any of the areas in which these entities operate."

Furthermore, the author continued, the entities paying out those sums are "not philanthropies.

"That's the big unanswered question -- it's no coincidence that Hunter Biden had no activities in any of these areas until his father became the vice president of the United States."