Hunter Biden's former business partner Tony Bobulinski spoke out on "Tucker Carlson Tonight" on Tuesday detailing alleged meetings with the former vice president — one of which took place on May 2, 2017, according to text messages first reported by Fox News last week.

Turley said influence-peddling is a protected activity in Washington, D.C. because of laws written into law by Congress. 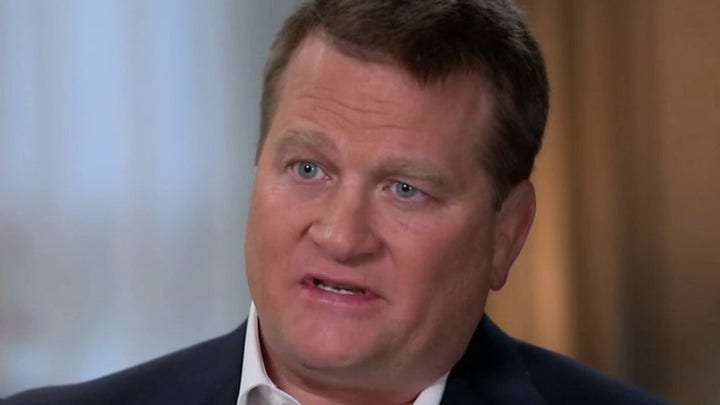 "By giving money to spouses and children, you avoid bribery and corruption statutes," he said. "So this is a form of legal corruption, which is why many of us objected when Joe Biden said, 'my son did nothing wrong.' Whether Hunter Biden did anything criminal is one question. There's no question that what he did was wrong."

The professor of law said there is still no evidence the influence-peddling actually influenced the Democratic candidate nor is there evidence of a crime.

When co-host Brian Kilmeade said this would normally be an "October surprise," given the bombshell reports first reported by the New York Post and restricted by Twitter and Facebook, Turley said it isn't a scandal because the media isn't covering it and it is therefore not damaging to the Biden campaign.

"Any way you look at this, it is a major story. These are emails that appear to be authentic that detail influence-peddling by the vice president's son and his brother, but there is a complete news blackout," he said.

"From an academic side it reminds me, recently, a Stanford journalism professor called on the media to just put aside this concept of objectivity. He said objectivity has no place in journalism because it stands in the way of activism, and that's what you're seeing in this story, is they're just putting aside objectivity for the purposes of this election."

Bobulinski, a retired lieutenant in the U.S. Navy, was the CEO of SinoHawk Holdings, which he said was the partnership between the CEFC Chairman Ye Jianming and the two Biden family members. 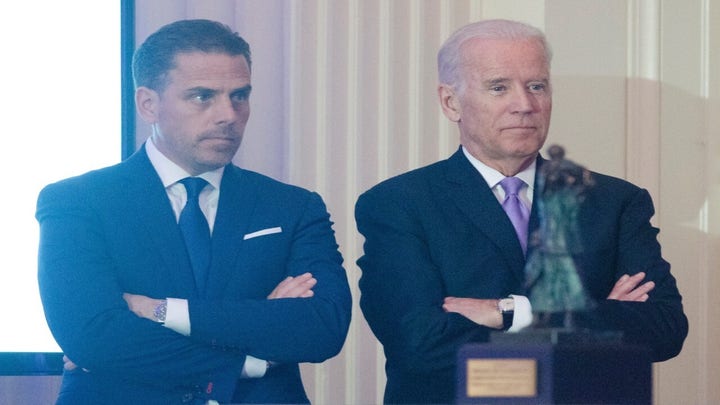 Bobulinski told Carlson: “I remember saying, ‘How are you guys getting away with this?’ ‘Aren't you concerned?’”

In 2019, Joe Biden told reporters: "I have never discussed with my son or my brother or anyone else anything having to do with their businesses. Period."

The Biden campaign declined to comment on the meeting Biden allegedly had with Bobulinski.