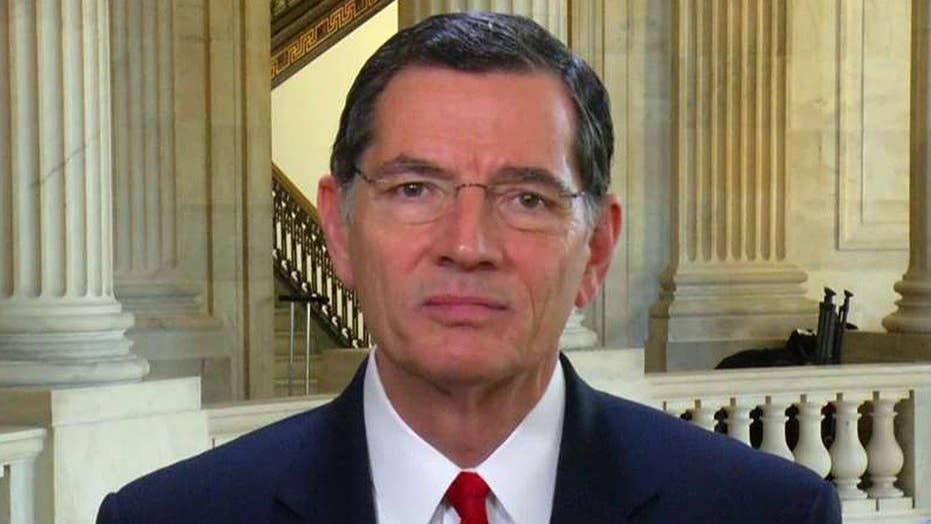 Humana Inc. has added its name to the list of mega-medical insurers to report big problems under ObamaCare.

The Louisville, Ky.- based company does not expect to make enough money this year in premiums from individual plans to cover what it will pay out in claims, according to a regulatory filing made last week with the U.S. Securities and Exchange Commission.

Humana, which is being acquired by Aetna Inc., said it is still trying to figure out how big the gap will be. The company did say it has set aside a premium deficiency reserve – meaning, it’s setting aside money to help make up the difference.

Humana, which will provide a deeper dive into its 2016 outlook when it releases its fourth-quarter earnings on Feb. 10, said in the SEC filing that it expects membership to drop this year by 200,000 to 300,000. The decrease reflects plans sold under ObamaCare as well as older policies.

“We expect Humana will exit Health Insurance Exchange marketplaces in 2017 in light of this data, and focus on its Medicare Advantage book of business,” Leerink Partners analyst Ana Gupte said in a research note on Friday.

Humana is just the latest mega-insurer to run into a profit problem under the Affordable Care Act.

Last year, UnitedHealth’s CEO announced $425 million in losses and warned it may walk away from the health care exchanges altogether. UnitedHealth is the largest insurer in the country.

Many industry watchers warn the threat from the nation’s largest insurer is just the beginning.

Insurers like UnitedHealth and Humana have had a hard time turning a profit since the government-run marketplaces for plans opened in late 2013. Part of the reason is because customers flocking to big insurers are using more medical care -- something that is cutting into company profits.

Keeping ObamaCare alive is vital to President Obama’s legacy – but it won’t be easy.

Calls to gut his landmark legislation have continued and just last week, Obama was forced to fend off another GOP-led challenge. On Friday, Obama vetoed a measure that would have repealed most of the health care law, saying the bill would do “harm” to millions of Americans. It was the first time Republicans succeeded in sending an ObamaCare repeal bill to his desk.

Some lawmakers vow to keep up the fight against ObamaCare and argue the legislation is harming the economy and wrongly forcing Americans to buy insurance.

The pushback from Congress comes as administration officials touted another round of strong signups.

"The marketplace continues to be stable, vibrant and growing," Andy Slavitt, head of the Centers for Medicare and Medicaid Services, which administers the health overhaul's online insurance market, said on a conference call with reporters last week.

The administration is expecting a surge of young procrastinators to sign up near the Jan. 31 deadline for 2016 coverage. That could help hold down premiums the following year.

Despite the optimism from the Obama administration, an increasing number of insurance and medical experts, like Mount Sinai Health System President and CEO Kenneth Davis, have started to speak up about the problems facing ObamaCare.

“Premiums are going up, deductibles are higher and that’s a problem,” he said on CNBC, reversing optimistic comments he made only a year ago.

“What it’s all about is that not enough healthy people have signed up,” he said, creating a lopsided business model.