House Majority Leader Steny Hoyer, D-Md., called presumptive Democratic presidential nominee Joe Biden’s request for the secretary of the Senate to help locate a possible harassment complaint filed by a former aide “appropriate” and also said that President Trump should release any records “pertaining to any of the multiple assault allegations that have been leveled against him.”

In a statement sent to Fox News, Hoyer defends Biden as “a steadfast and moral leader,” but added that “[a]llegations of sexual assault and harassment are serious and must be thoroughly examined.”

“It is appropriate that Vice President Biden is requesting that the Secretary of the Senate identify any record of the complaint Ms. Reade says she filed,” Hoyer said.

Tara Reade, a former aide to the then-Sen. Biden, first came forward last year to accuse Biden of inappropriate touching, as did several other women. But in late March she told a much more graphic version of her story to The Intercept and podcast host Katie Halper that raised the level of the allegation to sexual assault.

Biden and his campaign, along with former aides from Biden's time in the Senate, have denied that the assault Reade alleges could have happened in Biden's office. 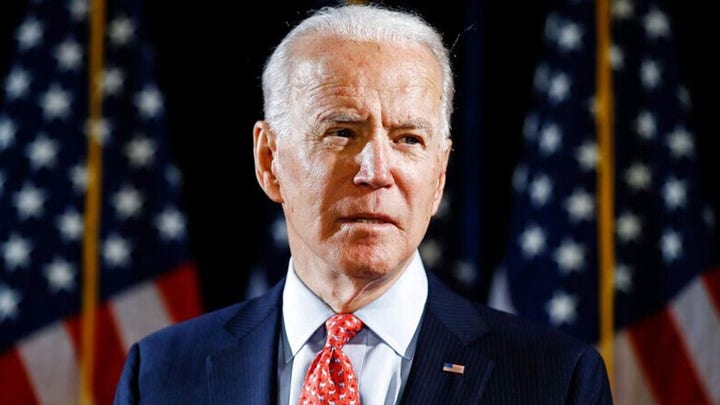 "No, it is not true. I'm saying unequivocally it never, never happened and it didn't. It never happened," Biden said Friday morning on MSNBC.

In his statement on Sunday, Hoyer also lays into Trump, who has been accused by at least 25 women of sexual misconduct during his time as a New York City real estate mogul and reality television host. Most of the accusations against Trump arose following the infamous “Access Hollywood” tape where Trump was recorded boasting about grabbing women's genitals in 2005, but others surfaced before.

“I also look forward to Donald Trump’s release of his business records pertaining to any of the multiple assault allegations that have been leveled against him,” Hoyer said. 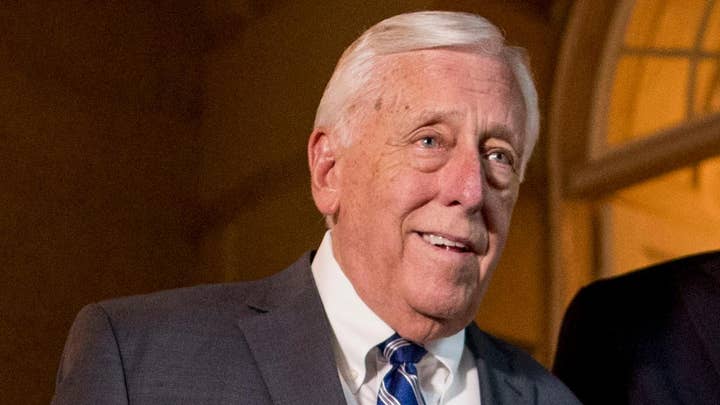 Trump has denied all the accusations, which include allegations of groping, ogling, harassment and rape, and have called them “fabricated” attacks to hurt him politically. Trump and his lawyers have threatened legal action against his accusers.

"Every woman lied when they came forward to hurt my campaign," the then-Republican nominee said during a 2016 rally. "Total fabrication. The events never happened. Never. All of these liars will be sued after the election is over."