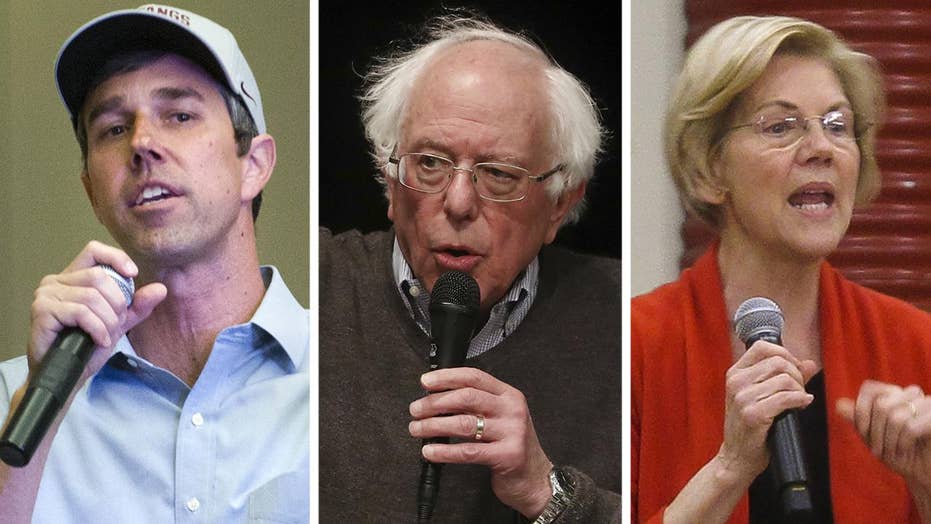 “The Five” co-host Juan Williams called possible presidential candidate and former Starbucks CEO Howard Schultz “irrelevant” Tuesday, saying that the “only purpose he serves” is to get President Trump re-elected.

“Howard Schultz, goodness gracious, he is so irrelevant to this whole conversation except when it serves your purpose, because guess what? He's not even running as a Democrat,” Williams said.

“Howard Schultz, the only purpose he serves right now is to get Trump re-elected, you know,  to try to divide up support for Democrats,” Williams added. He called Schultz “Kryptonite for Democrats.”

Williams and “The Five” discussed the Democratic presidential candidates and a party shift toward the left, reacting to Schultz criticizing the Democratic field for “crying” about capitalism.

“All these politicians who are crying about capitalism. Have they ever made a payroll? Have they ever worked in a business? What have they done other than criticize the system?” Schultz said on "Fox Business Monday." 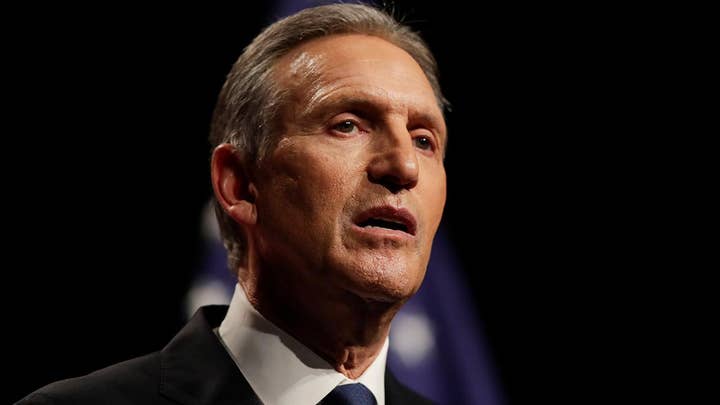 SCHULTZ: FEDERAL DEBT OUT OF CONTROL