A stimulus package bill meant to boost the economy amid coronavirus fears will be introduced on the floor of the House Wednesday but seems unlikely to include a temporary halt to the payroll tax that the Trump administration has been touting.

The bill, which lawmakers have been furiously working on for days, comes as the U.S. economy and global markets have faced severe instability since the global outbreak of the coronavirus.

"We don’t want to panic, but we don’t want to give the impression this isn’t a major heath challenge,” House Majority Leader Steny Hoyer, D-Md., said on Wednesday, adding that the stimulus package will cost “billions.”

He added: “It will be much more costly if we don’t provide the relief.”

Hoyer was firm that Trump’s push for temporarily eliminating the payroll tax through the end of the year would not be included in the stimulus package bill, calling it a “non-starter” and noting that the idea faces skepticism from both Democrats and Republicans.

Trump on Tuesday pitched his economic stimulus ideas privately to wary Senate Republicans, but the president's GOP allies have been cool to additional spending at this stage. Democrats prefer their own package of low- or no-cost virus testing, unemployment insurance and sick pay for workers struggling to keep paychecks coming as the outbreak disrupts workplaces.

White House officials have been blindsided by the president's sudden moves. As Trump headed to Capitol Hill, two administration officials said the proposals he was putting in play had not been completed. They were unauthorized to discuss the planning and requested anonymity. 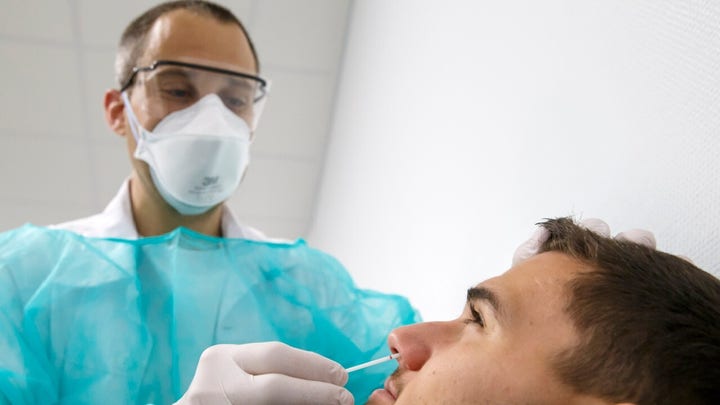 Details on the House stimulus package are scant, with Democrats saying only that the response is aimed at helping workers without paid sick leave and those facing temporary layoffs because of the outbreak rather than broader stimulus for the economy.

House Speaker Nancy Pelosi, D-Calif., said her goal is to pass a more narrowly drawn measure as soon as Thursday, before lawmakers leave town for a previously scheduled weeklong recess, and revisit potential stimulus measures later on, those familiar with the thinking said.

Larry Kudlow, the president’s director of the National Economic Council, acknowledged on Tuesday that the payroll tax makes up an enormous amount of the money that goes into the federal budget. However, he said that it would provide a “big growth payoff” to the economy and “help deal with the challenges over the next few months” as the country battles the outbreak of the coronavirus.

“The payroll tax holiday is a bold move and this has always been a bold president,” Kudlow said, adding that the money lost from temporarily eliminating the tax will be made up “with much better economic growth.”

The payroll tax generated $1.17 trillion – or 35.2 percent of all federal revenues – in the fiscal year 2018, according to a recent study by the Center on Budget and Policy Priorities. Most of the revenue from the tax goes to fund Social Security, Medicare, and other social insurance benefits.

The suspension of the payroll tax would drop the tax rate from 14.2 percent down to zero, with the Trump administration hoping the extra money in people’s paychecks will spur spending and boost an economy that has been on shaky ground since the outbreak of coronavirus in the U.S. 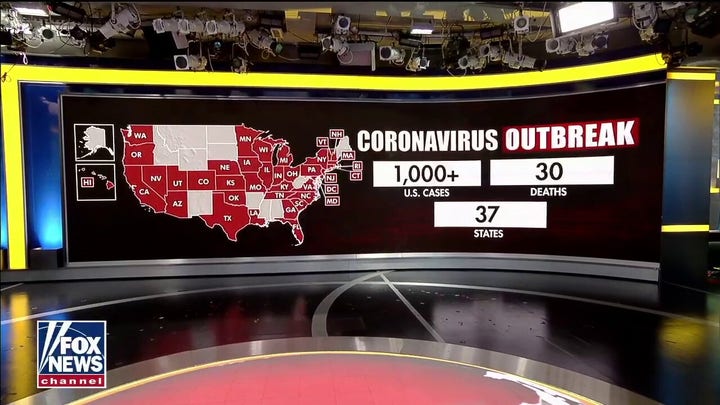 Besides payroll tax relief, Trump has said he wants help for hourly wage workers to ensure they’re “not going to miss a paycheck” and “don’t get penalized for something that’s not their fault." He's also mentioned small-business loans. But details are slight.

As the House stimulus package gets hammered out, stocks opened with a sharp dive on Wednesday, nearly wiping out a huge rally from a day earlier as Wall Street continues to reel from worries about the coronavirus.

Stocks fell from the opening of trading in New York, including a 4 percent fall for the S&P 500. The losses deepened as the day progressed, and the Dow Jones Industrial Average was down more than 1,000 points.

The speed of the market’s declines and the degree of its swings the last few weeks have been breathtaking. It was only three weeks ago that the S&P 500 set a record high. Since then, it's lost roughly 18 percent, and the Dow Jones Industrial Average has had six days where it swung by 1,000 points, not including Wednesday. The Dow has done that only three other times in history. 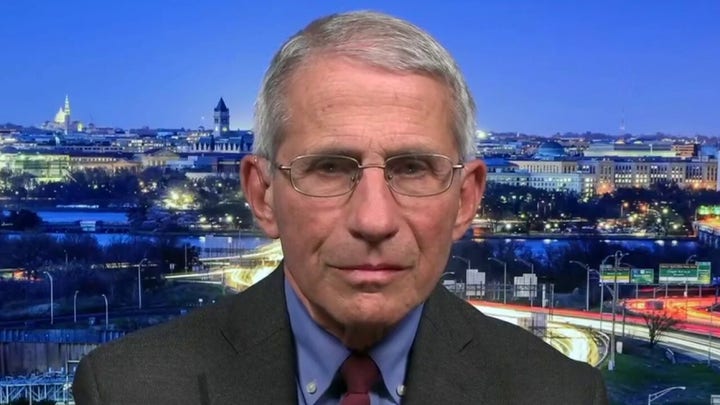 The vast majority of people recover from the new virus, but the fear is that COVID-19 could drag the global economy into a recession by hitting it from two ends.

On the supply side, the worst-case scenario has companies with fewer things to sell as factories shut down and arenas dim the lights because workers are out on quarantine. On the demand side, companies see fewer customers because people are huddling at home instead of taking trips or going to restaurants.