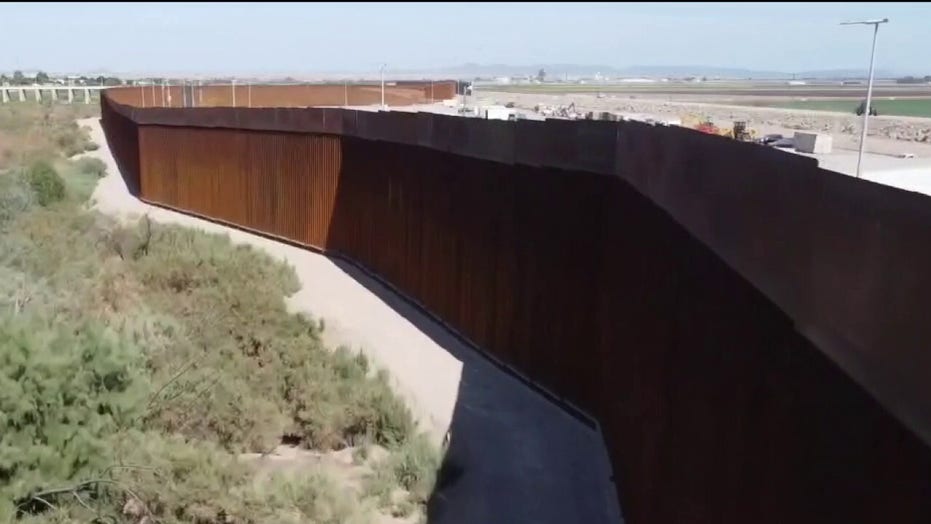 EXCLUSIVE: A group of Republican House lawmakers on Monday introduced legislation to remove tax exempt status from bonds issued by sanctuary cities — the latest move by Republicans to crack down on the radical immigration policy in place in liberal jurisdictions across the country.

The bill would change the Internal Revenue Code to remove the tax exempt status for bonds issued by any sanctuary city or state. The lead sponsor, freshman Rep. Matt Rosendale, R-Mont., told Fox News that he saw the "monumental problems" being caused by the sanctuary policies, which limit local cooperation with federal immigration enforcement.

"And I was just trying to think how in the world can we address this in such a fashion that we can disincentivize this activity," he told Fox News in an interview.

Rosendale said the question about sanctuary laws comes down to whether the federal government is the supreme law of the land or not.

Rep. Andy Harris, R-Md., said the bill was important at a time when the Biden administration is taking a more liberal stance toward illegal immigration and sanctuary cities.

"The reason it is important now is I think the new administration is likely to allow more jurisdictions to become sanctuary jurisdictions and I think the average American feels that we welcome immigrants legally, but if you’re here illegally and the jurisdiction refuses to comply with federal immigration law, then we probably shouldnt extend that tax benefit to that jurisdiction," he told Fox in an interview.

Sanctuary laws have grown in popularity in recent years as Democrats at state and national level have embraced more left-wing views on illegal immigration and shut down laws and practices to punish or remove those who broke immigration law.

Perhaps the most controversial aspect of sanctuary laws is that they normally bar local law enforcement from responding to detainers issued by Immigration and Customs Enforcement (ICE). Those detainers are requests that illegal immigrants in local jails be held until ICE can collect them and remove them from the country. By refusing those detainers, criminal illegal immigrants often end up being released to the streets.

The Trump administration and Republicans pushed back on the policy for years, pointing to instances where illegal immigrants who could have been deported have been released and commited a new offense. They also argue that it encourages illegal immigration at the border.

Supporters of sanctuary policies argue that they encourage otherwise law-abiding illegal immigrants to cooperate with law enforcement in solving crimes. 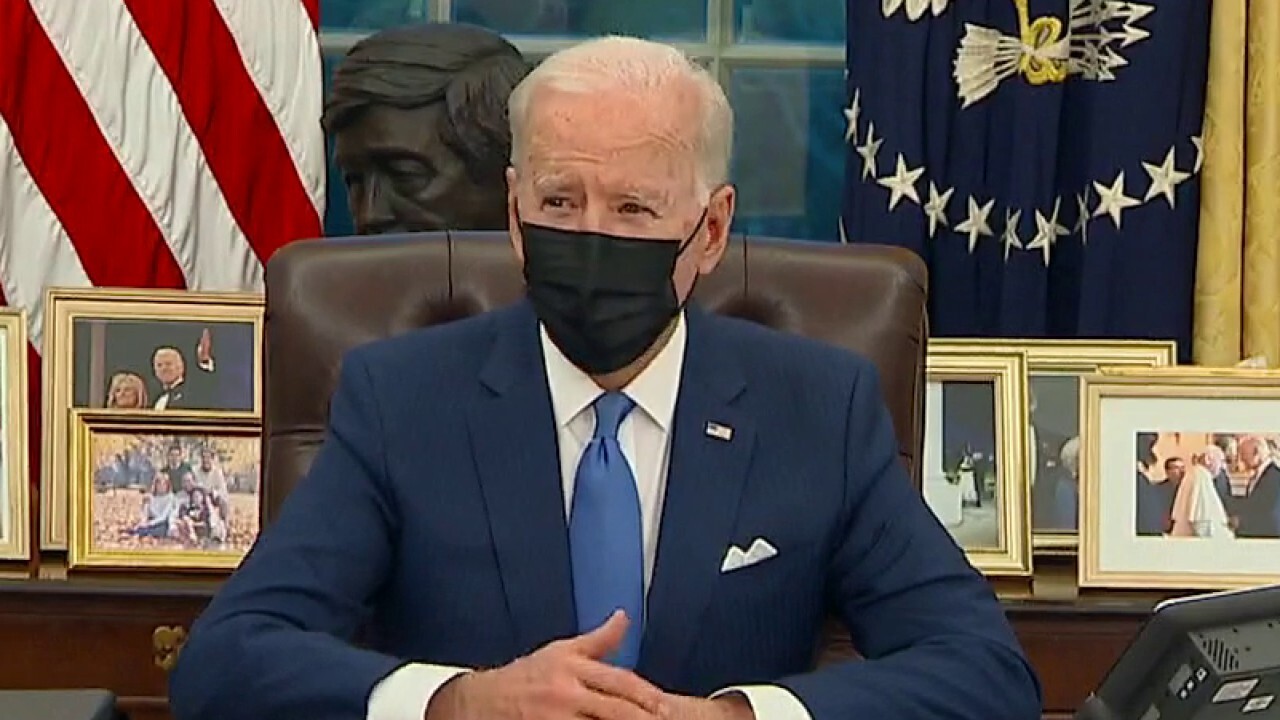 The Trump administration attempted to remove federal funding from sanctuary cities, while a recent bill by Republican senators attempted to do the same. The new House bill is a move to aim at revenue instead.

"You aren’t going to be able to generate the constituency of support to eliminate or dramatically defund something, so you say OK we’re going to affect where you get your revenue from and we’re going to stop having what boils down to a subsidy by all the other people across the nation of your bad action," he said.

The bill marks the latest in what is going to be a lengthy battle over immigration between Republicans on one side, and Democrats and the Biden administration on the other. Harris told Fox News that he believes the bill will have support from the public, if not from Democratic colleagues.

"I think immigration will remain an issue of contention between Republicans and Democrats in general and I think the American people are going to have to hear all sides of the argument," he said. "Clearly illegal immigrants cost the American economy, they cost the American taxpayer billions and billions of dollars and I think at some point, especially as we get out of the COVID-19 pandemic and our economy is trying to recover, we have to question whether we should be giving tax breaks to sanctuary jurisdictions."

Republicans have largely opposed the new immigration measures introduced by President Biden in recent weeks — including stopping the border wall and placing a pause on deportations. Many have also expressed skepticism about Biden’s proposal to grant a pathway to citizenship for millions of illegal immigrants.

"I think it's going to be a very major issue over the next several years and I think there are some agenda items that have been put in motion that are going to cause us major problems in the near and long term, I really do. So that is why I am doing everything I can to reduce some of those impacts," Rosendale said. 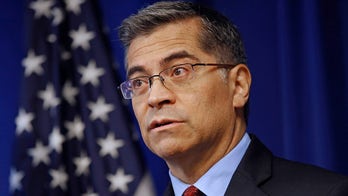