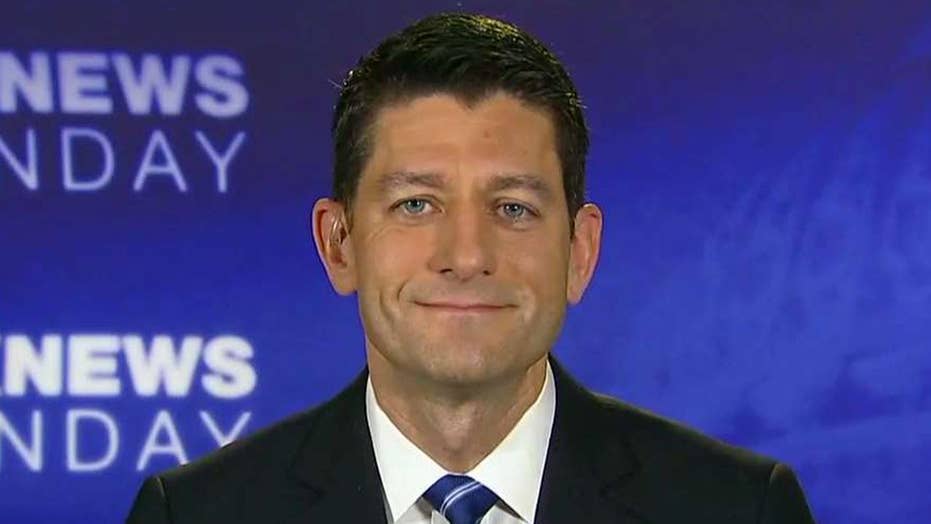 The House of Representatives is slated to vote on the American Health Care Act, the GOP bill to repeal and replace Obamacare, on Thursday.

The party breakdown in the House is 237 Republicans to 193 Democrats – which means Republicans need 216 votes and can only lose 21 in order to pass the AHCA without any Democratic votes. But as of Wednesday morning, the Fox News Brainroom has more than 30 House Republicans that plan to vote No or are leaning towards No.

President Trump visited Capitol Hill on Tuesday to meet with House Republicans to discuss the vote, and warned that the GOP could very well lose control of Congress if they didn’t pass the plan to repeal and replace.

“A loss is not acceptable, folks,” President Trump said on Tuesday, but told reporters after the meeting that he is confident “we will get a winner vote.”

The House Rules Committee controls how the bill is presented and debated on the House floor. The committee, chaired by Rep. Pete Sessions, R-Texas, is expected to revise sections of the bill that have raised concerns with more than 50 House Republicans.

Tune into Fox News Channel at 2 p.m. EST to find out what changes, if any, will be made to the bill in the Rules Committee today, and if Speaker Ryan is confident he has the votes to pass the AHCA through the House on Thursday.