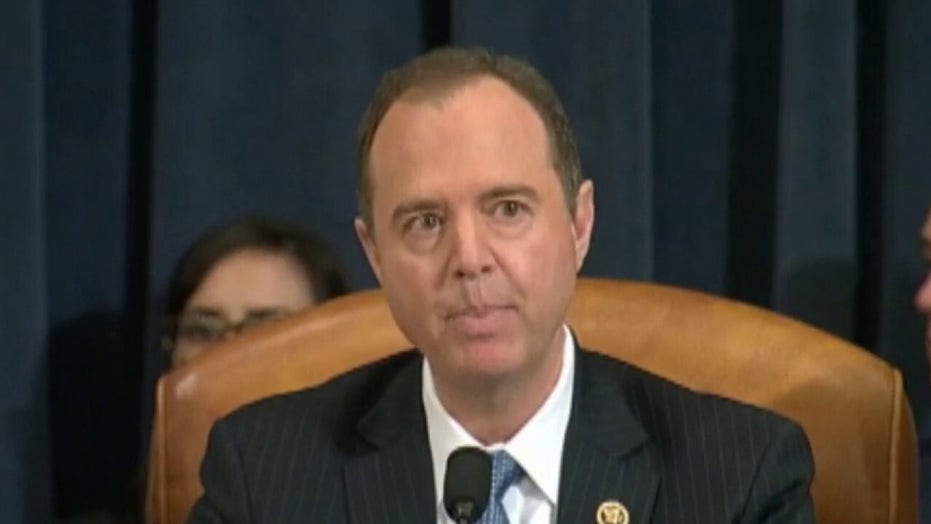 The House Intelligence Committee on Thursday released transcripts of interviews conducted by the panel during its Russia probe in 2017 and 2018 -- amid demands by Republicans to make them public after being cleared by the intelligence community.

In a statement, Schiff did not back down from his contention -- fiercely disputed by Republicans -- that President Trump and his campaign "invited illicit Russian help" to win the 2016 election.

“Despite the many barriers put in our way by the then-Republican Majority, and attempts by some key witnesses to lie to us and obstruct our investigation, the transcripts that we are releasing today show precisely what Special Counsel Robert Mueller also revealed: That the Trump campaign, and Donald Trump himself, invited illicit Russian help, made full use of that help, and then lied and obstructed the investigations in order to cover up this misconduct,” Schiff said in a statement.

But the transcripts are full of testimony from officials who said they were unaware of evidence showing coordination between the Trump team and the Russians.

“Do you have any evidence or information of coordination between then-Presidential candidate Donald Trump to interfere with or influence the 2016 primary or general election?” then-South Carolina GOP Rep. Trey Gowdy asked Cohen.

Former Director of National Intelligence James Clapper, in the transcripts, discussed how the Russians believed Trump would be "easier to deal with" than Hillary Clinton as president.

“I do think, though, they thought that...President Trump would be easier to deal with,” Clapper said. “He is a businessman. He'd be more willing to negotiate and make deals. And I don't think it was anything more sophisticated than that sort of guided their objectives.”

But he also said: "I never saw any direct empirical evidence that the Trump campaign or someone in it was plotting/conspiring with the Russians to meddle with the election." 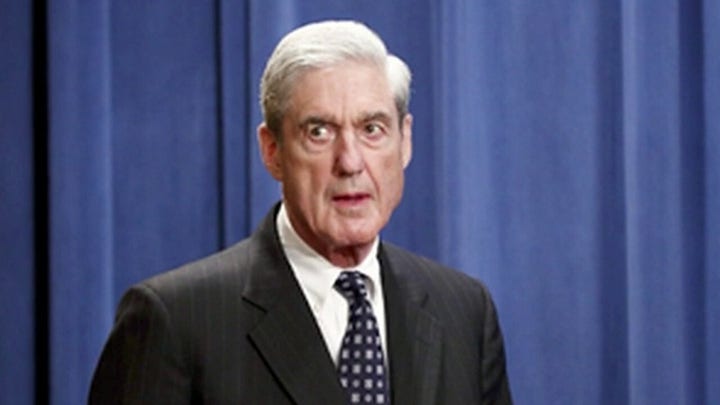 Also in the transcripts, former FBI deputy director Andrew McCabe acknowledged that a dossier of claims compiled by ex-British spy Christopher Steele about Trump’s relationship with Russia had not been determined by the FBI to be accurate.

“There is a lot of information in the Steele reporting,” McCabe said. “We have not been able to prove the accuracy of all the information."

Acting Director of National Intelligence Richard Grenell said on Thursday it was "long past time" that the transcripts were released.

“At the bipartisan request of the House Permanent Select Committee on Intelligence, the Intelligence Community reviewed all transcripts for classification and made appropriate redactions," Grenell said in a statement. "HPSCI voted unanimously in 2018 to publicly release these transcripts, and it is long past time that these are released.”

Earlier this week, House Republicans sought the transcripts after the panel in September 2018 voted on a bipartisan basis to approve their public release. Grenell then notified Schiff, D-Calif., that the redaction and declassification process was complete, and that the records were ready for release.

Schiff’s committee said they sent a letter to Grenell informing him that they are releasing transcripts with the redactions applied by the Office of the Director of National Intelligence.