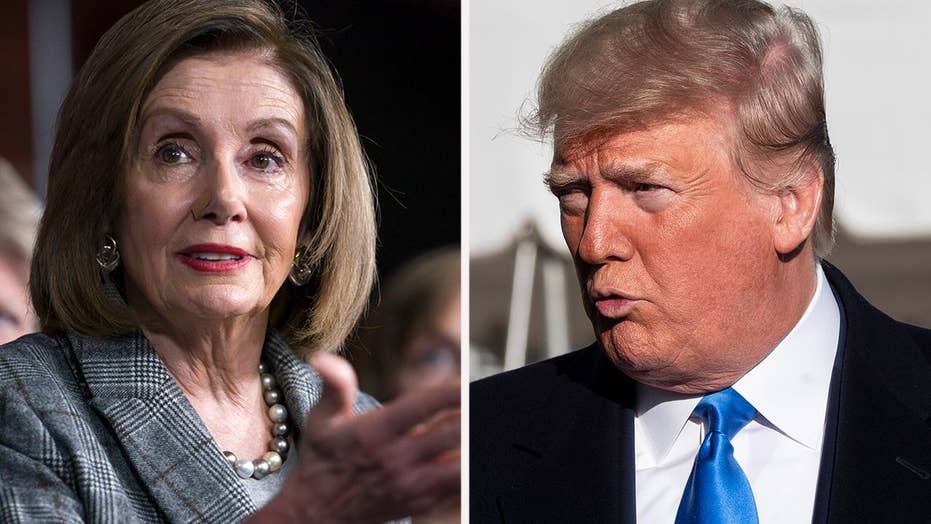 Democrats in House Judiciary Committee work through the weekend ahead of impeachment hearing; David Spunt reports.

CAPITOL HILL – There are important roll call votes on Capitol Hill -- but votes on articles of impeachment against President Trump would be monumental.

Think about votes cast in 2009 and and 2010 for or against ObamaCare. A failed effort to undo ObamaCare in 2017. Votes in 2008 to salvage the economy with the Troubled Asset Relief Program (TARP). Votes last Congress on tax reform. Various votes to fund the government and hike the debt ceiling. And, in the Senate, votes to confirm Supreme Court Justices Neil Gorsuch and Brett Kavanaugh.

News organizations and political firms have traved major votes on the floors of the House and Senate each year. Some of those votes may define a career. Look at the nay vote cast by the late Sen. John McCain, R-Ariz., to end Republican efforts to unwind ObamaCare. Separately, voters in Maine and Colorado respectively took note of the votes by Republican Sens. Susan Collins and Cory Gardner to confirm Kavanaugh last fall. That vote is sure to resonate in the reelection bids for Collins and Gardner next year.

All of those votes have been major, reverberating throughout a given Congress – and even for decades to come. Despite multiple efforts to gut ObamaCare, it has remained the law of the land. Still, “aye” ballots for ObamaCare proved to help end the congressional careers of  many House and Senate Democrats. Republicans weaponized that vote against those Democrats. Some paid with their political lives in 2010 and beyond. Lots of House Republicans lost the House for the same reason last year because of their votes for the tax bill and for trying to repeal ObamaCare. 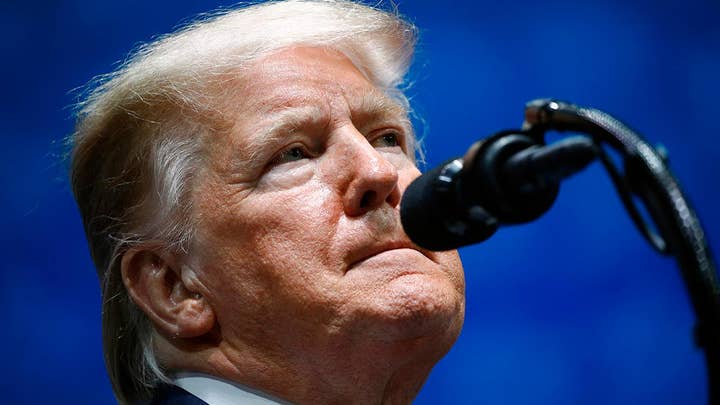 These are all high-profile roll call votes, as weighty as can be. But, there is yet one more, hyper-elite classification of House and Senate votes, more consequential than the rest. These are votes to go to war and to impeach a president.

These momentous votes have filtered through the decades. Rep. Barbara Lee, D-Calif., is still known as the only House member to oppose the war resolution following Sept. 11, 2001. The late Rep. Jeannette Rankin, R-Mont., was the first woman ever elected to Congress, but in addition to her trailblazing for women, historians have recalled her votes opposing U.S. involvement in World War I and World War II.

“I cannot vote for war,” said Rankin when she opposed the U.S. declaring war against Germany in World War I. Rankin’s words about war were emblazoned on the base of her statue in the U.S. Capitol Visitor’s Center. It’s one of two statues from Montana in the official congressional collection.

Other lawmakers voted against the U.S. entering World War I. But, Rankin was the only member of either body to vote “nay” after Japan bombed Pearl Harbor. Many prominent members, including future Senate Minority Leader Everett Dirksen, R-Ill., then a congressman, tried to persuade Rankin to vote “aye” so the tally would be unanimous. But, Rankin resisted. Her position was so unpopular that she abstained from voting on future war declarations against Germany and Italy. Her political career ended soon afterwards.

This brings us to present day. 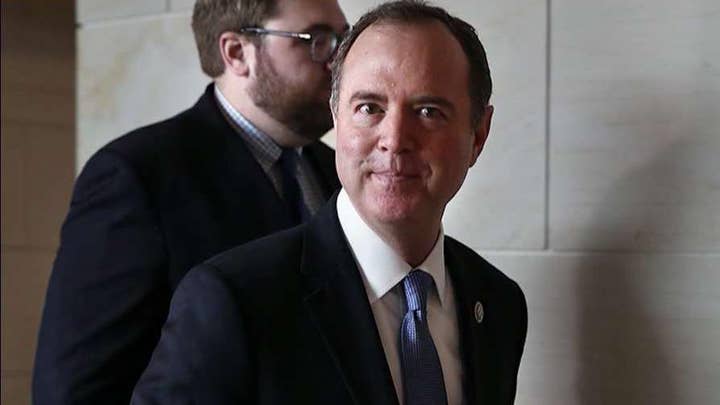 The House Judiciary Committee is likely to entertain three to five articles of impeachment for Trump. The House would not simply throw a broad resolution on the floor with members voting up or down to impeach. These articles would be honed and massaged, narrow and concrete. Members would focus on what they accused the president of doing, such as an indictment. It’s then up to the Judiciary Committee to actually approve the articles and send them to the House floor. The House must then vote to adopt or reject those articles.

Without question, these votes on articles of impeachment would be the most critical ballots cast in the 116th Congress. They could be the cardinal votes many lawmakers would make during their congressional tenures. That said, 55 House members who voted on the impeachment of then-President Bill Clinton in 1998 have remained in the House.

Details of the articles would paramount, so members of Congress from both parties would want to evaluate the articles -- study them, ponder them, and then, with a deep sigh, decide how to vote.

We always hear an array of TV commercials from upstarts and political neophytes just before each congressional election, boasting about how if you elect them, they’ll head to Washington and have the courage “to take the tough votes.”

Well, congratulations, members of the 116th Congress. You won the lottery. 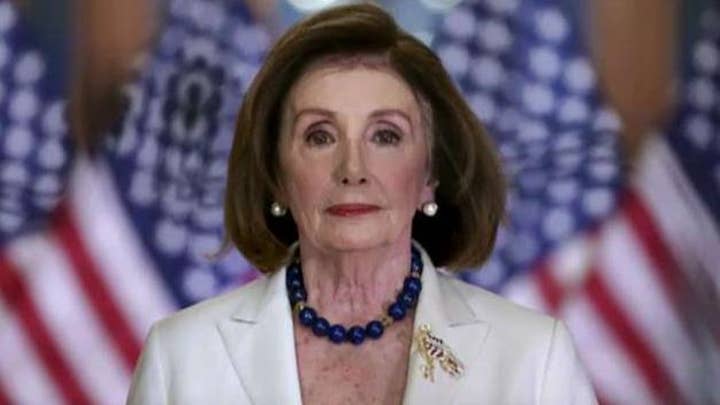 Americans are likely to remember how all current 431 members of the House voted, yea or nay, on each article of impeachment.

Think of the vulnerable, freshmen Democrats who helped propel their party to the majority in 2018, representing districts Trump won in 2016. There are 31 such Democrats. Look closely at how freshmen Democrats like Reps. Kendra Horn of Oklahoma, Anthony Brindisi of New York and Joe Cunningham of South Carolina vote.

Republicans wouldn’t be out of the woods yet, either. Consider the challenges of an impeachment vote for swing-district Republicans including Reps. Fred Upton of Michigan, John Katko of New York and Don Bacon of Nebraska.

Potential articles of impeachment have centered on “bribery” -- specifically mentioned in Article II, Section 4 of the Constitution -- abuse of power, contempt of Congress and obstruction of justice. All such potential articles would be fissionable enough to incinerate many a political career if a lawmaker were to vote the wrong way.

But, one potential article of impeachment would be practically thermonuclear: treason.

Again, Article II, Section 4 of the Constitution mentions “treason” as a defined transgression worthy of impeachment. One could see how House Democrats might try to make a case for treason with President Trump.

The House essentially accused Sen. William Blount of Tennessee of treason in the republic’s first impeachment in 1797. The House argued Blount covertly worked with Britain to acquire territory in the south. The House impeached Federal Judge West Hughes Humphreys in 1862 for supporting the Confederacy. No other House impeachments have ever wandered into treason as possible grounds for impeachment.

This speaks to why the House may impeach President Trump on some articles and not others. That’s why members are so curious to learn what the articles may be and decide how to vote on each individual.

It’s just a simple question, right? Binary. Yea or nay? Members do this all day long.

But, votes on the impeachment of Trump are likely to be the most momentous of a lawmaker’s career. And, the decisions lawmakers make will pulsate through the American experience like no other ballot they cast before.