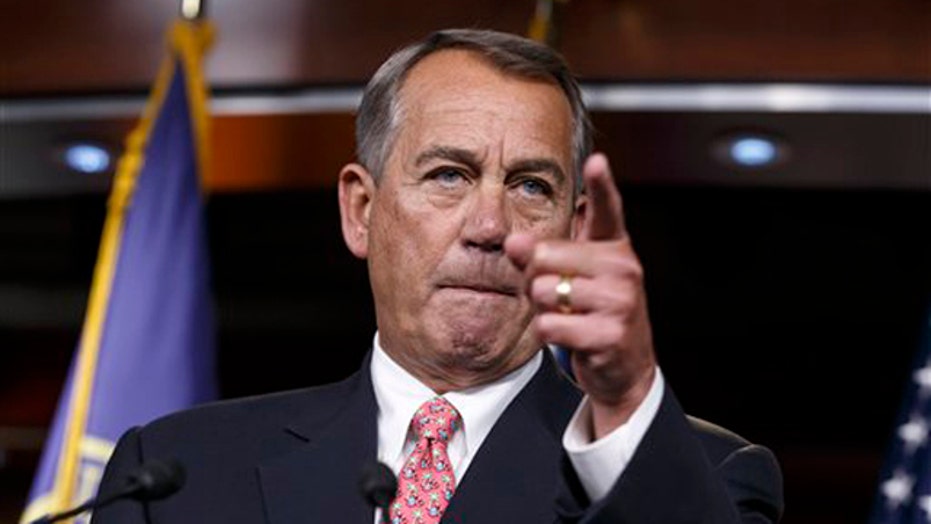 Is the Tea Party losing influence in Congress?

Speaker John Boehner and House Republican leaders are scrambling to line up support for a vital budget bill, as objections from both sides of the aisle cloud the forecast for a Thursday vote on the legislation.

The bill narrowly cleared an important procedural hurdle shortly after noon, on a tight 214-212 vote. This tees up a final vote on the spending package in the next few hours. Boehner is urging lawmakers to back the bill, to avert a partial shutdown when current funding expires at midnight.

"If we don't finish today, we'll be here 'till Christmas," he said Thursday morning, calling it a "good bill" and voicing confidence that it will pass.

But the procedural vote signaled the bill remains on shaky ground. It only advanced after GOP leaders convinced two rank-and-file members to switch their "nay" votes. All Democrats voted against it, while 16 Republicans defected.

Conservative lawmakers are angry they're not using the spending bill as leverage to defund President Obama's immigration executive actions. If more defect, that leaves GOP leaders relying on Democrats to help pass it. But House Democratic Leader Nancy Pelosi is trying to extract new concessions -- namely, the removal of campaign finance and financial regulatory provisions that she and her colleagues don't like.

If they can't pass the bill, the sharp disagreement is likely to force lawmakers to, for now, pass a stopgap measure to buy time, probably just running into the weekend. That's because regardless of what the House does, the Senate probably can't handle the main spending bill until Friday at the earliest. And the chamber might not be able to get to a vote until Monday.

A senior source familiar with the appropriations process indicated to Fox News that the short-term "bridge" to avoid an immediate shutdown would likely run until midnight Saturday -- but could go longer.

But whether they can clear the larger, $1.1 trillion spending package to fund the government through fiscal 2015 is a very open question.

There are some real problems with finding the votes on both sides of the aisle -- more so than usual.

At a minimum, Republicans go into most fiscal bills lacking 30-plus votes from their side. This bill is no exception, particularly with conservative members upset about the GOP leadership not mounting an immediate fight to defund Obama's immigration executive actions.

Because of immigration and other issues, the GOP could very well lose 50-60 of its members on this bill. In many of these cases, Republicans make up these deficits with Democrats.

But there's the rub: No one is sure how many Democrats will vote "yea" this time around.

Democrats are exercised over a political campaign spending provision dumped into the bill, and another potentially exposing taxpayers to bailouts of some financial institutions which go under. This is a portion of the bill that trumps the so-called "Dodd-Frank" financial regulatory legislation, which Democrats want to protect.

In some respects, Thursday marks the first Democratic presidential primary test of 2016. Sen. Elizabeth Warren, D-Mass., now a member of leadership, is going to the mat to convince Democrats not to support the spending bill in an effort to preserve Dodd-Frank. Warren -- talked about as a possible 2016 candidate, though she denies interest in running -- got involved early Wednesday afternoon with a big press conference, and lots of Democrats began to bolt. If Warren is successful in blocking the changes to Dodd-Frank, it will represent the senator's significant sway over a wide swath of the party.

Despite congressional Democrats' objections, White House Press Secretary Josh Earnest said Thursday that Obama supports the bill and would sign it -- even though he has reservations about some provisions.

House Republicans, meanwhile, whipped the bill aggressively on Wednesday. After the first vote count in the early afternoon, Republicans appeared anxious about what they were hearing. But during a later whip count, the GOP leadership seemed more comfortable with how many Republicans that side could provide.

"We're going to be there," said House Majority Whip Steve Scalise, R-La. "We're all working to get to the same place."

Republican sources close to the whip operation told Fox News on Thursday they are confident they'll have the votes, even as a senior Democratic source claimed the outlook was "not good."

While the votes among Republicans could be solid, they still need Democrats -- lots of Democrats. One senior member of the Democratic leadership scoffed at the suggestion that the minority party could provide up to 50 "yea" votes. That said, one senior Democratic aide told Fox News, "I think it isn't as bad as people think."

Several members say they already have canceled their flights for Thursday and possibly for Friday, ready to be in Washington for a few days.

"I am cautiously optimistic," said one senior Republican aide. "But I am very nervous."

A big part of the uncertainty now comes from Pelosi, D-Calif., flexing her clout. After staying coy for days, she and her top deputies blasted the House bill Wednesday afternoon and demanded the campaign finance and financial regulation provisions be stripped.

Still, there are options.

Boehner could bring up a measure to fund the federal government for the entire fiscal year at the current spending level, doing nothing about immigration. (The current plan would fund the government through September 2015, but immigration services only through late February, teeing up a battle over immigration for early 2015).

If Boehner moves to extend all funding for a year, he'd have to rely on lots of Democrats, and would face an internal firestorm from conservatives -- though it would avert a government shutdown.

No one has actively spoken about this scenario. One senior aide told Fox News, "We're a long way from that happening."

The second theoretical option would be for Boehner to put a short-term spending bill on the floor which restricts money for immigration services. That would pass the House, but it would probably die in the Senate and face a veto threat by Obama -- though this option is not under active consideration at the moment.

The bottom line: A full-blown government shutdown is unlikely tonight, but whether Congress can pass a longer-term bill anytime soon is anyone's guess. 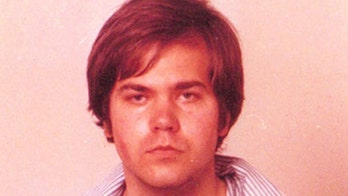 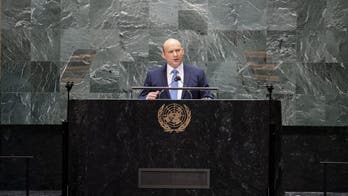