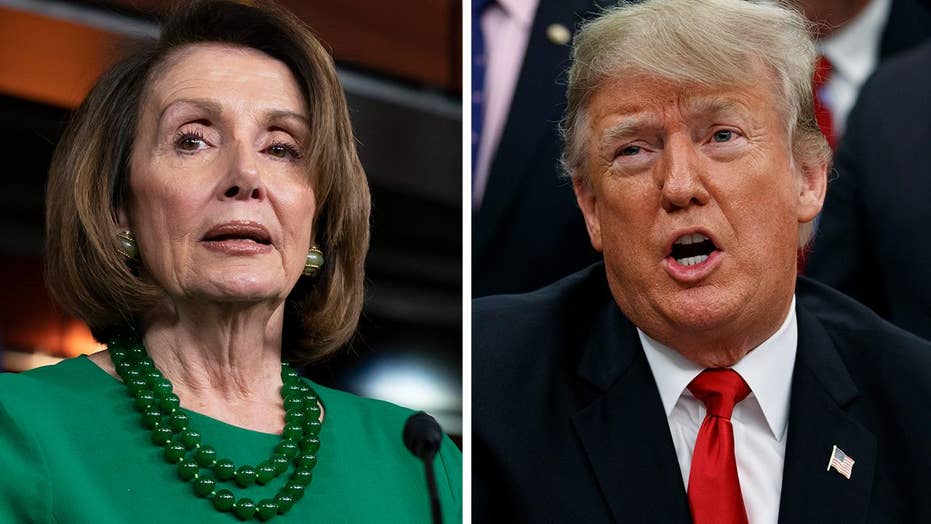 As Republicans relinquish control of House, is an end to the partial government shutdown anywhere in sight?

The House Democratic majority will use their new power on Thursday to try ending the federal government shutdown that entered its 13th day without conceding to President Trump’s demands for the border wall, a move decried by Republicans as a “political sideshow” and “total nonstarter.”

The 116th Congress, which yet has to vote on establishing the House rules and elect the House speaker, presumably California Democrat Nancy Pelosi, will vote a pair of bills to fund the parts of the government that were shut down.

The measures would fund the Department of Homeland Security at current levels through Feb. 8, with $1.3 billion allocated for border security. Other departments would be funded for the remainder of the fiscal year until the end of September. 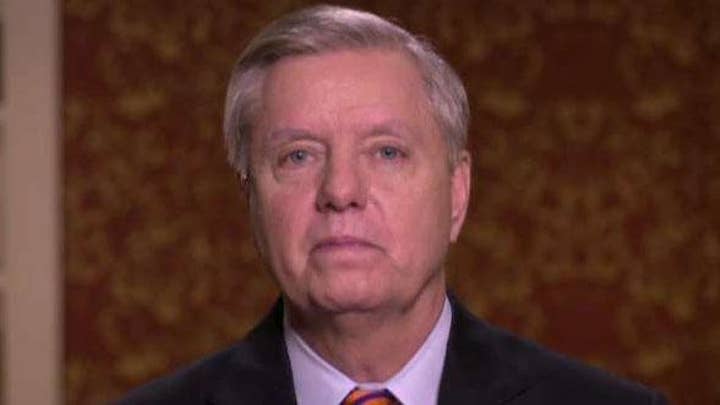 But the bills, even if approved in the House, will only lead to a bitter confrontation with the Republican-controlled Senate and the White House, both of which are unlikely to budge over the promise to secure the U.S.-Mexico border and vote for a bill that doesn’t allocate the $5 billion for the border wall.

U.S. Senate Republican leader Mitch McConnell said on Wednesday that the Senate won’t even consider the bills Democrats are planning to vote on, calling the bills a “political sideshow” and “total nonstarter.”

LINDSEY GRAHAM: TRUMP CAVING ON BORDER SECURITY 'PROBABLY THE END OF HIS PRESIDENCY'

“The Senate will not waste its time considering a Democratic bill which cannot pass this chamber and which the president will not sign,” McConnell said on the Senate floor.

“The Senate will not waste its time considering a Democratic bill which cannot pass this chamber and which the president will not sign."

Trump echoed McConnell’s view and criticized the House Democrats’ efforts to vote on bills that have no backing in the Senate or the White House. When asked how long the shutdown will last, he president said, “as long as it takes.”

The House Democrats’ move to vote on bills that doomed to fail may also strike the core of their midterms campaign message of trying to repair the divided government.

“We’re asking the president to open up government,” Pelosi told reporters after the Wednesday meeting with Trump that didn’t produce a breakthrough. “We have given the Republicans a chance to take yes for an answer.”

Top Republicans said Wednesday that Trump called the congressional leaders to return to the White House on Friday to continue negotiating on the deal that would secure the border and reopen the government.