Florida Republican Rep. Greg Steube weighs in on the growing crisis at the southern border.

Rep. Greg Steube R-Fla., said Sunday that House Democrats are unlikely to work with President Trump on immigration and won't meet the Trump's deadline to solve the crisis on the Mexico border.

Trump originally announced Immigration and Customs Enforcement (ICE) raids would start in several major cities with the goal of apprehending thousands of illegal immigrants, but called off the operation at the last minute at the request of congressional Democrats. He then said Saturday he'd give Congress two weeks to come up with a solution before giving ICE the green light to proceed.

"I was in the Rose Garden with the president when he announced his immigration plan and then hours later Speaker [Nancy] Pelosi said it's dead on arrival," Steube said Sunday on "America's News HQ."

Steube suggested House Democrats had no interest in attacking the issue head-on.

"I sit on the immigration subcommittee on [the House Judiciary Committee] -- they've done nothing as it relates to fixing this problem," he said. "And, we as Republicans are fighting to do it. We have bills filed but they're not wanting to move anything forward."

Fox News' Leland Vittert challenged Steube, saying Republicans had a chance to pass immigration reform after the 2016 elections when they had control of both congressional chambers and the White House. 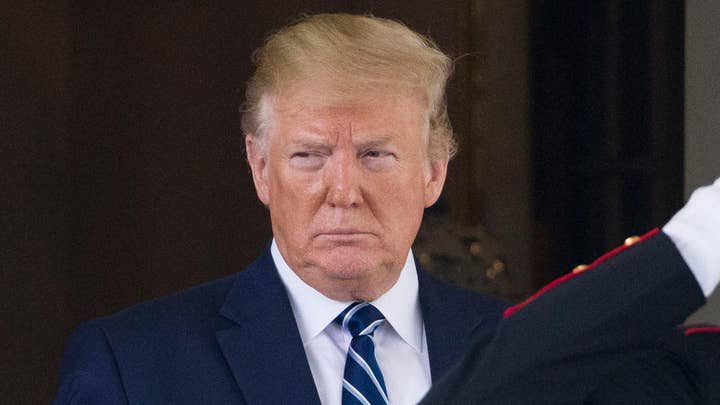 "I wasn't in Congress when that happened but I will tell you that people in my district were upset that when the Republicans had the majority, they weren't able to get that done, and I think -- I'm certainly going to be fighting to bring the majority back to Republicans in the House and if we do win the majority in 2020 you will see all of us focus on this immigration issue," he replied.

Vittert continued to press Steube asking why voters should trust Republicans to follow through when they couldn't deliver on immigration the first time.

"I think you have a president who is very focused on this issue," he replied. "I wasn't there so I can't speak of what he was telling congressional leaders but... I came into Congress with a very conservative class of leaders from all across the country, and we all feel very strongly about this issue." 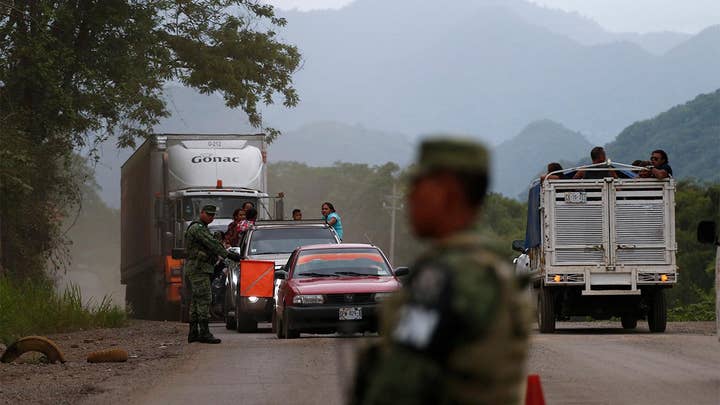 Steube also said Trump's willingness to compromise with Democrats gave him hope that Congress could stem the tide of illegal immigrants pouring across the border, and finally find a permanent fix to the immigration crisis.

"The president certainly is willing to make a deal. Look at the things that he offered. I mean, he's willing to go a lot farther than the probably more conservative members of the House are willing to go to get a deal. I think with the president's leadership on this, hopefully, we can get something done," he said.

"But, all the Democrats are doing is stalling and doing nothing on this issue right now while hundreds of thousands of people every month are coming illegally into our country."