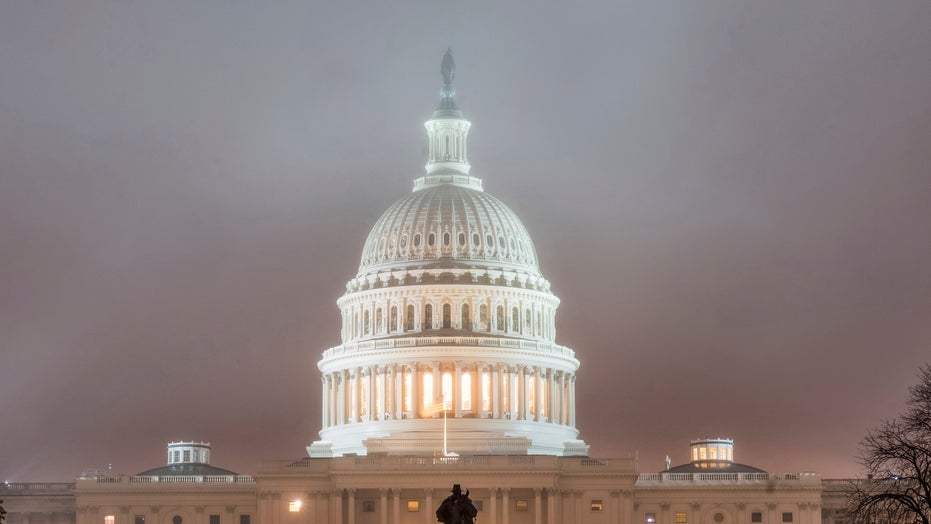 An overwhelming bipartisan majority of the House of Representatives voted Wednesday to repeal the Affordable Care Act's so-called "Cadillac Tax" more than eight years after the legislation known as "ObamaCare" became law.

The tax would have slapped a 40 percent levy on the value of health insurance plans above $11,200 for single coverage and $30,100 for family policies beginning in 2022. Lawmakers kept delaying the tax's implementation before the House voted 419-6 to repeal it. The margin increases chances that the Senate will follow the House and send the measure to President Trump for his signature.

HOUSE CHAPLAIN PRAYS TO EXORCISE 'ALL SPIRITS OF DARKNESS ... AT PLAY IN THE PEOPLE'S HOUSE'

"This tax would drive employers to reduce the health care benefits they provide to their employees, making medical care less affordable and creating serious access barriers for millions of workers," Rep. John Larson, D-Conn., said in a statement after the repeal passed the House. "It would also disproportionately and unfairly impact older workers, women and working families in expensive geographic areas."

"Today, we will honor our promise to the hard-working men and women of labor as we lift the Cadillac Tax, protecting health benefits that workers have negotiated," she said.

Republicans also claimed victory, framing the repeal as a blow to ObamaCare.

"For years, Alaskans and citizens across our country have experienced the detrimental effects of ObamaCare, and the fact that Democrats in Congress agreed to repeal one of the law’s harmful taxes today is proof that the law was flawed from the start," Congressman Don Young, R-Alaska said in a statement.

The Congressional Budget Office estimates that repealing the tax will increase the U.S. deficit by $193 billion between 2022 and 2029. The nonpartisan Kaiser Family Foundation expects that about 1 in 5 employers offering health insurance would have at least one insurance plan subject to the tax in 2022, and that share would grow quickly over time.