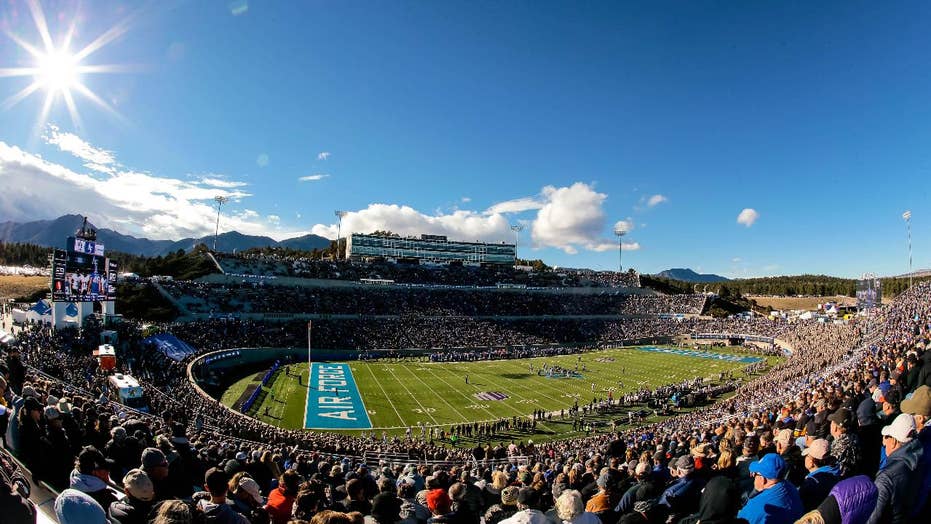 The world of sports could be taking a big financial hit if the current version of the GOP tax reform bill passes.

A plan by the Oakland Raiders to build a $2 billion stadium in Las Vegas next year is suddenly under review, thanks to an unlikely challenge from Congress.

The latest House tax reform proposal eliminates one of the biggest tax breaks in sports, tax-exempt financing for stadiums. In the last 15 years, according to the Brookings Institute, sports teams built 36 stadiums with tax-exempt bonds, costing federal taxpayers almost $4 billion.

“Why should the citizens of Oklahoma be subsidizing that move, or Texas or Nebraska?" Brookings researcher Ted Gayer asked. "Under current law, citizens around the country are essentially subsidizing the movement of private sports franchises from one location to another, and there's no economic or, I would say, political or fairness reason to justify that."

But owners say building new stadiums or renovating old ones promotes economic activity that, in many cases, would not otherwise happen.

"These buildings and facilities are used for a lot more than to house eight football games a year or 41 basketball games," said sportscaster Jim Gray. "There's concerts, there's conventions, there's car shows, all types of activities that go into these stadiums and arenas."

Currently, the Republican House tax proposal kills the tax-exempt bond subsidy, while the Senate version does not.

Both Congressional chambers do agree on two other proposals affecting college sports. One slaps a 20 percent tax on compensation in excess of $1 million to the five highest paid employees of a tax-exempt organizations, like universities and their elite coaches.

The other provision, called the “seating-rights deduction,” eliminates an 80 percent tax break on donations to athletic departments wealthy boosters use to buy season tickets. Critics say the tax subsidy clearly favors the rich and contributes to an excessive emphasis on college athletics.

Others feel it will hurt non-revenue sports, like rugby and rowing.

"I think it's going to end up having unintended consequences which are going to hurt universities and students," Gray said.

The Oakland Raiders' bid to build a 65,000-seat stadium includes a $750 million public contribution financed through tax-exempt bonds. Without those tax-free dollars, either the city or team will likely have to come up with more cash. And investors will have to pay taxes on the bonds' interest.

The Nevada Congressional delegation is hoping to get its project grandfathered into the new bill, if members can't help defeat it.