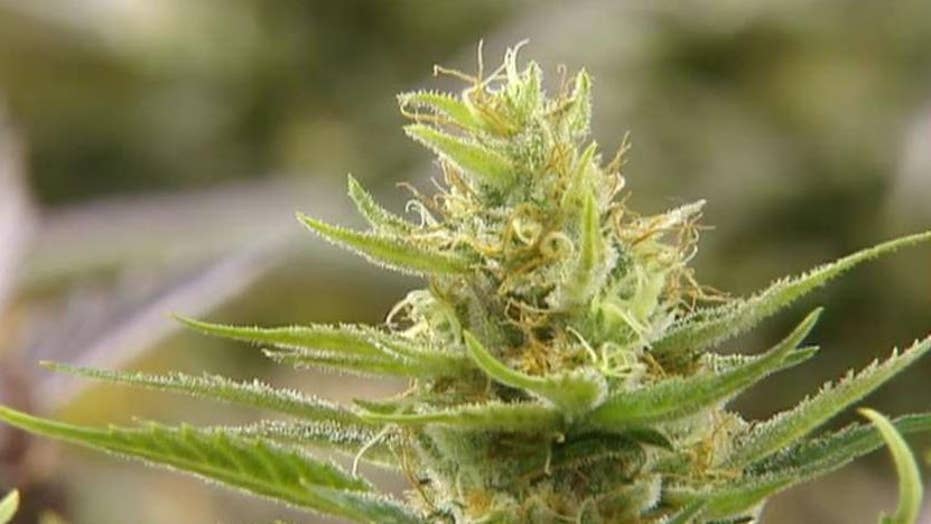 The House of Representatives on Thursday added an amendment to a spending package that would protect state-legal marijuana businesses from the Department of Justice.

The amendment, according to its description, would "prohibit the Department of Justice from interfering with state and tribal cannabis programs." Congressional Cannabis Caucus founder Rep. Earl Blumenauer, D-Ore., sponsored the amendment, which passed 254-163, including 31 Republicans who voted in favor of it.

The provision is unlikely to become law, as the bill it is attached to will still have to make it through the GOP-controlled Senate; and Congress, as polarized as it currently is, is unlikely to pass a large funding package like the one the House was considering Thursday.

"We have passed out of committee the MORE Act out of the Judiciary Committee, which would fully legalize cannabis, and make no mistake, that day is coming," Blumenauer said on the House floor. "In the meantime, until that day of reckoning comes, we must pass this amendment to ensure the federal government doesn't deal with -- does not interfere with -- state cannabis activities."

Rep. Robert Aderholt, R-Ala., spoke out against the amendment.

"This proposal... would prevent the federal law enforcement from enforcing current law, protecting public health and ensuring community safety," he said. "Claims of benefits from smoked or ingested marijuana are very unreliable and generally outright fabrication."

He continued that the amendment "sends the false message to youth that smoking marijuana is healthy."

Dr. Kevin Sabet, the president of Smart Approaches to Marijuana, a group that opposes efforts to legalize marijuana, said in a statement he was concerned about the House's amendment, particularly because of the strength of modern-day marijuana.

"Today’s pot products can be 99% pure THC. Why would we protect its manufacturers? It is disheartening to see the House bend to the demands of the marijuana industry by supporting these provisions," Sabet said.

Those in the marijuana industry supported the inclusion of the Blumenauer amendment but noted that it doesn't change the fact that marijuana is still illegal at the federal level.

U.S. Representative Earl Blumenauer (D-OR) speaks at a press conference during the introduction of the Zero Waste Act in Congress at the Capitol in Washington, DC. An amendment by Blumenauer to keep the DOJ from interfering in state marijuana programs was approved by the House Thursday. (Photo by Michael Brochstein/SOPA Images/LightRocket via Getty Images) (Getty)

"Any inclusion that addresses protections for the cannabis industry is definitely a win, but they’re all band-aids for an issue that requires much more," Avis Bulbulyan, the CEO of Siva Enterprises, a consulting firm that helps cannabis businesses navigate regulations and limits around the industry, said. "The reality is that the federal government hasn’t really enforced any action against any state-licensed cannabis company that has been in compliance with their respective state regulations, be it medical or adult-use."

Stuart Titus, the CEO of Medical Marijuana, Inc., however, said the amendment will provide peace of mind to those in the industry: "I think that all cannabis businesses have some level of fear that the DOJ could someday come in and ruin their livelihood and this kind of legislation could prevent that."

The big-ticket piece of legislation in Congress right now is the next coronavirus relief package. That could see a showdown over protections included in the House Democrats' version of the bill for banks that work with marijuana businesses -- Republicans have criticized the provision as one among many on a liberal wish list unrelated to the coronavirus crisis.