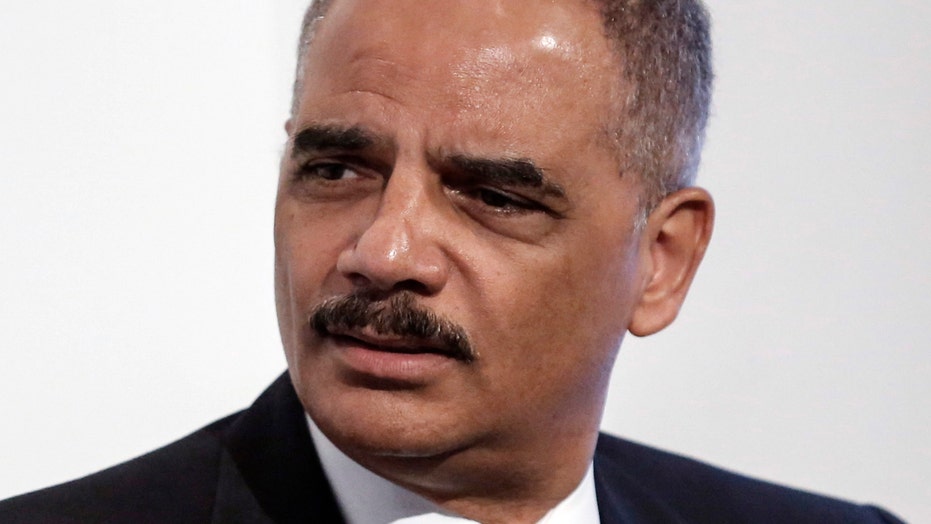 The new organization, the National Democratic Redistricting Committee, will devote legal and political resources to redrawing state districting maps -- a process that will happen after the 2020 census. His group will have the strong backing of a powerful ally: President Barack Obama.

Over the next three years, Democrats will wage a state-by-state effort aimed at capturing key offices, waging legal challenges and winning ballot initiatives that affect how the political maps are drawn.

"Those who control state government draw the lines that shape Congress for the next decade," Holder said at an event hosted by the Center for American Progress, a liberal think tank. "Our goal is to make sure Democrats are in position to ensure fair and representative electoral districts."

The Republican stronghold on power in Washington after the November elections has sparked a resurgence of Democratic interest in state and local elections. Holder's organization aims to marshal the resources of the former president, liberal advocacy groups, the Democratic Governors Association and the Democratic Legislative Campaign Committee in gaining the power to recraft often creatively drawn districts in a manner that benefits their party.

Obama has said that redistricting will be a top political priority in his post-presidency, admitting that he failed to create a "sustaining organization" around the political coalition that twice elected him to office.

After the 2008 election, Republicans poured money into state legislative races so they could control the round of redistricting that took place after the 2010 census. That byzantine process can have a huge impact on political power: During Obama's presidency, Democrats lost more than 1,030 seats in statehouses, governor's mansions and Congress.

"We lost sight of the fact that a lot of governing in this country happens at the state and local level," said Holder. "Coming out every four years and campaigning hard for a progressive presidential candidate is not nearly enough."

The effort will begin this year with the Virginia governor's race and a possible special election in North Carolina. The Supreme Court put a court-ordered redistricting and special election on hold this week after Republicans challenged the lower court ruling.